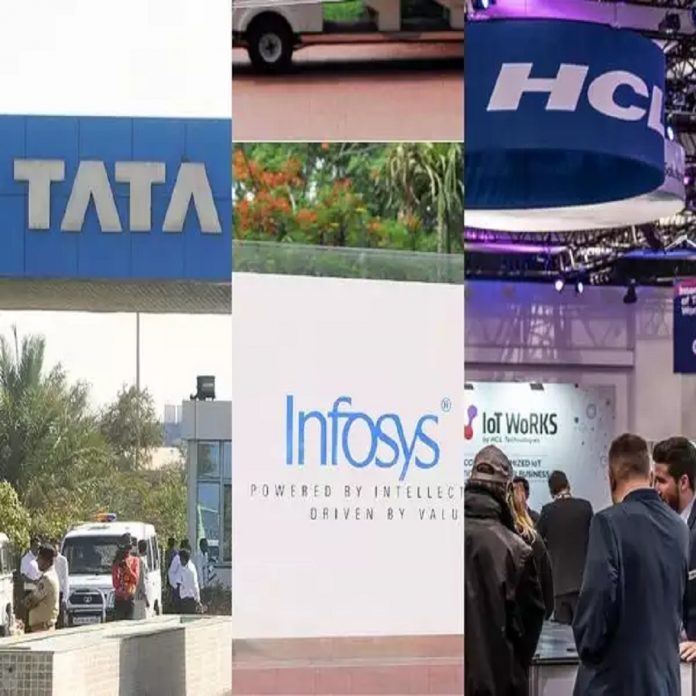 Layoffs in the IT Sector: The risk of losing their jobs for employees working in the field of technology is increasing at the same rate as the pace at which automation is being implemented in industries. According to a study, domestic software companies, which employ 16 million people, are planning to lay off 30 lakh workers by 2022. They will be able to save $100 billion every year as a result of this.

There will be 30 lakh layoffs in the IT industry in the United States!

According to the report, 30 lakh employment will be lost by 2022.

Companies such as TCS, Infosys, Wipro, HCL, Tech Mahindra, and Cognizant, among others, are planning to up-skill 3 million low-skilled workers by 2022, according to the report. According to the report, India-based resources cost $25,000 per year, whereas US-based resources cost $50,000 per year. Companies will save around $100 billion in wage and corporate-related expenses as a result of the layoffs.

The impact of automation on American jobs is also significant.

RPA alone will replace almost 7 lakh personnel in domestic companies. The rest will be accomplished by technological advancements and upskilling. While RPA will have the greatest impact in America, according to a Bank of America analysis released on Wednesday, 1 million jobs might be lost here. India’s manufacturing peak occurred in 2002, while Germany’s occurred in 1970 and Mexico’s occurred in 1990.

India and China are the countries that are being targeted the most.

The greatest impact of skill disruption would be felt in India and China. Whereas, at the very least, ASEAN, the Persian Gulf, and Japan are in jeopardy. Perhaps the most concerning tendency are that jobs in emerging markets are the most vulnerable to automation, due to the low/middle-skilled character of sectors like manufacturing, which exposes them to the risks of premature de-industrialization.

There are many flaws in the new portal of Income Tax, today there will be an important meeting of the Finance Ministry, Infosys officials...