Election of Congress President postponed for the third time in a year, this time Corona became the reason 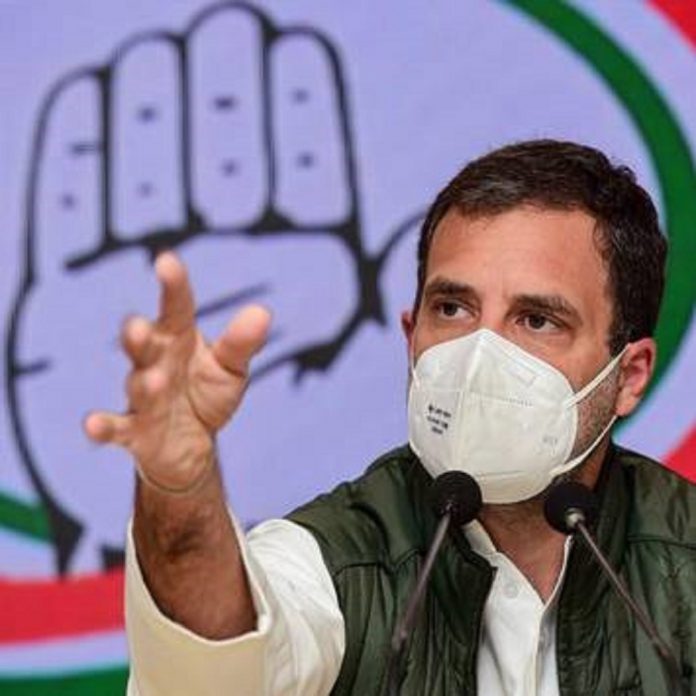 Internal elections in Congress have been postponed again. In the meeting of the Congress Working Committee, Organization General Secretary KC Venugopal proposed to hold elections on June 23, which was opposed by the rest of the members. Now elections will be held after the Corona crisis. Members of Congress say that after recovering from Corona, a decision should be taken on the election.

The Congress Working Committee has collectively decided that it would not be appropriate to hold elections in the current situation. The Congress Working Committee decided not to go ahead with elections in June. Looking at the situation, a date will be set again. Elections for the post of the president have been postponed 3 times since August last year.

Let us tell you that after the defeat in the 2019 Lok Sabha elections, Rahul Gandhi left the post of Congress President. After this, there were several attempts to convince him, but he was not ready to become the Congress president again. After this, Sonia Gandhi was made the interim president of the Congress. The command of the Congress is still in the hands of Sonia.

In such a situation, the same question is being raised once again, whether Rahul Gandhi is ready to adopt this post or not? Earlier, this issue was also raised in the meeting of the Congress Working Committee, when rebel leaders had demanded internal elections. Now Sonia Gandhi is in the biggest religion.

Sonia Gandhi has talked many times about not adopting the post of Congress President, but when Rahul decided not to continue in the post-Lok Sabha elections, Sonia Gandhi had no other option. The crisis is again arising in front of the Congress party that it is not seeing leadership apart from the Gandhi family.

Share
Facebook
Twitter
Pinterest
WhatsApp
Linkedin
Telegram
Previous articleJNU has issued a critical announcement about the increase in semester registration fees: Information can be found here.
Next articleGood news for farmers! Installment of PM Kisan scheme is just about to come