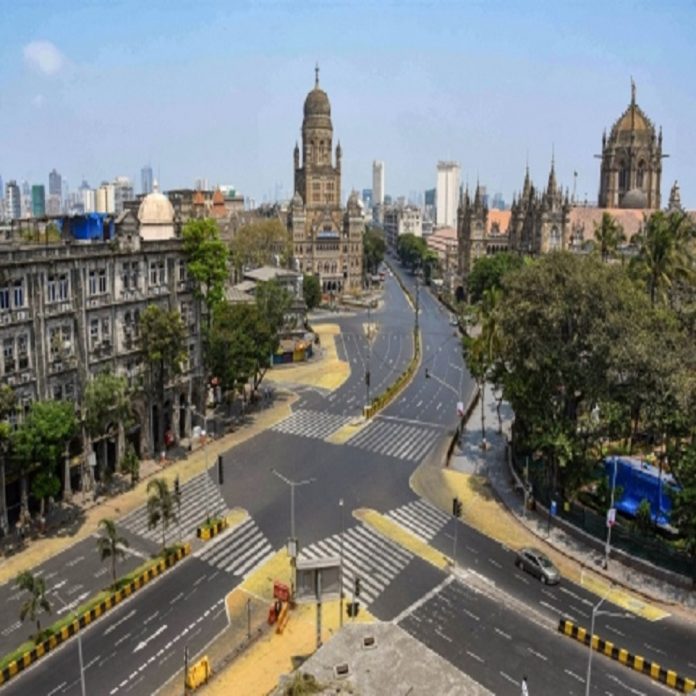 The lockdown has been extended till 31 May to break the second wave of Corona in Maharashtra. Along with this, the rebate given for essential services will continue as before. It is believed that the government has taken this decision once again after the increase in cases of infection. Till May 10, there has been a decrease in the cases of infection, then after that, the number of infections has started increasing again.

The 18+ vaccination has been stopped,

Share
Facebook
Twitter
Pinterest
WhatsApp
Linkedin
Telegram
Previous articleCorona: 3.42 lakh cases in 24 hours, about 4 thousand deaths, slow pace of vaccination increasing concern
Next articlePetrol and diesel prices are at all-time highs. Check out the most recent rates in your city.