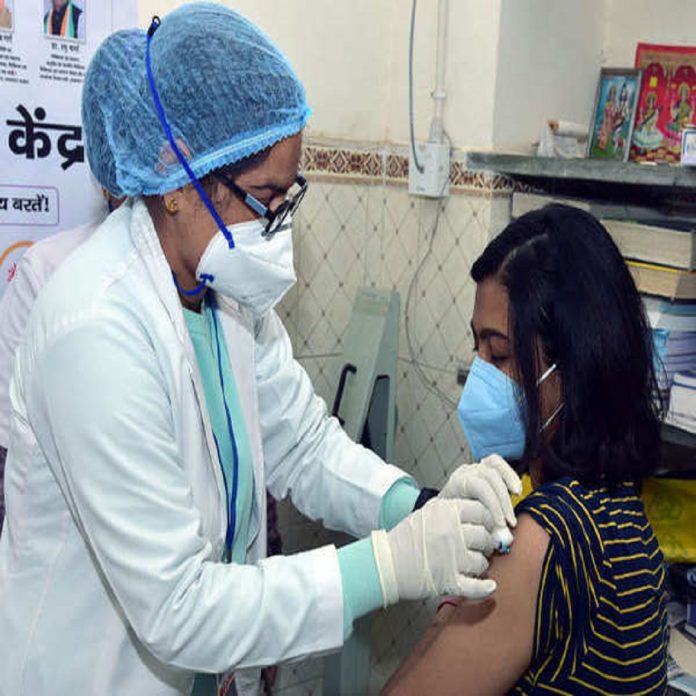 The second wave of Corona in the country continues to wreak havoc. However, a slight decrease has been reported in the cases of corona in the last few days. In the last 24 hours, a total of 3.42 lakh cases of coronavirus have been registered in India, which is somewhat less in recent times. It is a matter of concern that the figure of deaths is still close to four thousand.

Maharashtra, Delhi, and UP reduced due to

Corona crisis There has been some decrease in new cases in struggling Maharashtra. Nearly 42 thousand new cases were registered in Maharashtra on the previous day, while 850 people died. However, there are still 5.33 lakh active cases in the state, restrictions like lockdown have also been increased in the state.

There has been some decrease in new cases of corona in the capital Delhi too. In Delhi, more than 10 thousand cases were registered on the previous day, while 308 people died. Now the number of active cases in Delhi has also reduced by 80 thousand, while according to the government, the consumption of oxygen has also reduced.

If you talk about Uttar Pradesh, then around 17 thousand new cases have come here, while 277 people have died. There are more than 2 lakh active cases in the state, even though there has been some reduction in new cases, but the news coming from the rural areas of Uttar Pradesh is raising concern.

Increasing worries about the slow pace of vaccination

On the one hand, the outbreak of the second wave of corona continues and on the other side the work of vaccination is also going on. However, the pace of vaccination is quite slow. Vaccination has also been stopped in some states including Delhi, Maharashtra, Karnataka. If the supply of covaxine has stopped in Delhi, then its centers are closed. There is no vaccine for 18 plus people in Maharashtra, Karnataka also, how will the battle with Corona be won, is also a big question.

Share
Facebook
Twitter
Pinterest
WhatsApp
Linkedin
Telegram
Previous articleChildren will be saved from Corona, take these important tips, know-how the routine is from the expert
Next articleMaharashtra extended lockdown till May 31, 18+ vaccination also halted