Corona: Black fungus also happened in the past, these dangerous signs for the first time, scientists in thinking 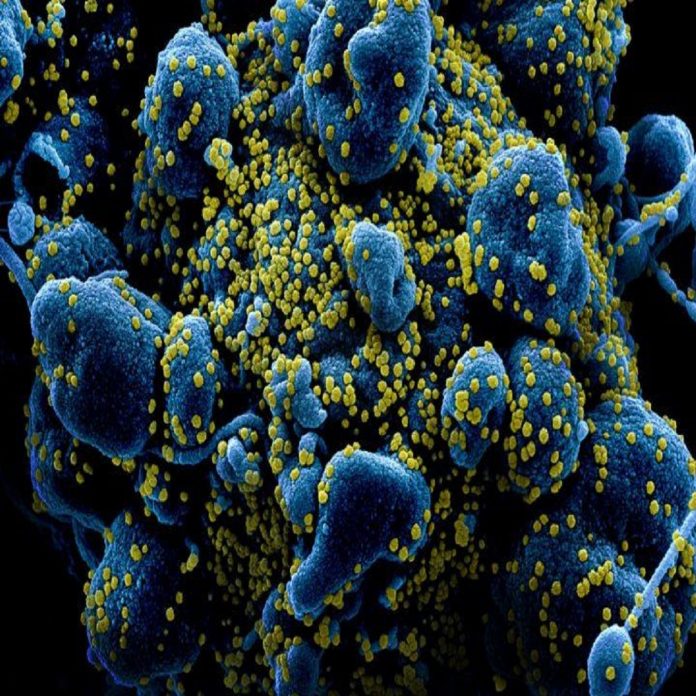 Coronavirus has caused havoc all over the world including India. Doctors and scientists from all over the world make new revelations related to it almost daily. Sometimes with the new strain of the virus, sometimes with the diseases caused by it. Scientists have made another shocking disclosure among the cases of fast-growing Black Fungus in corona patients. Scientists have told about the new symptoms of this epidemic.

First case in the world

According to a report by the health website Web MD, the first such case in the world has come to light in which dangerous blood clotting occurred on the side of a corona patient.

Why is blood clotting?

Researchers at Rutgers University in New Jersey say that this is the first case of its kind in the world. This will help them to know how the inflammation caused by the coronavirus is harming the patient’s body and how it can be corrected.

These symptoms showed in an 85-year-old patient

According to a recent study published online in the journal Viruses, such blood clotting has been observed in an 85-year-old patient. Let us tell you that earlier cases of blood clotting were reported in the lower parts of the corona patients, but this is the first case of clotting in the upper part of the body.

No other signs of corona

It is worth noting that the corona report of the patient has come up positive in the investigation but there were no other symptoms of corona in it.

Who can have this problem

Researcher Payal Parikh said, “The oxygen level of the patient was not reduced but due to blood clotting in the arm, he had to be admitted to the hospital.” He said that blood clotting occurs due to inflammation in the body or in those people who cannot move much.

Dr. Parikh says that such cases are a matter of concern as blood clot reaches the lungs in 30% of the patients, which can be dangerous.

What to do if you have trouble breathing?

He said that after coming to Corona positive, if there are complaints of difficulty in breathing or decreased oxygen level, then the patient should contact the doctor as soon as possible.