This service of Aadhaar Card stopped, know why UIDAI did this, now what is the way for you 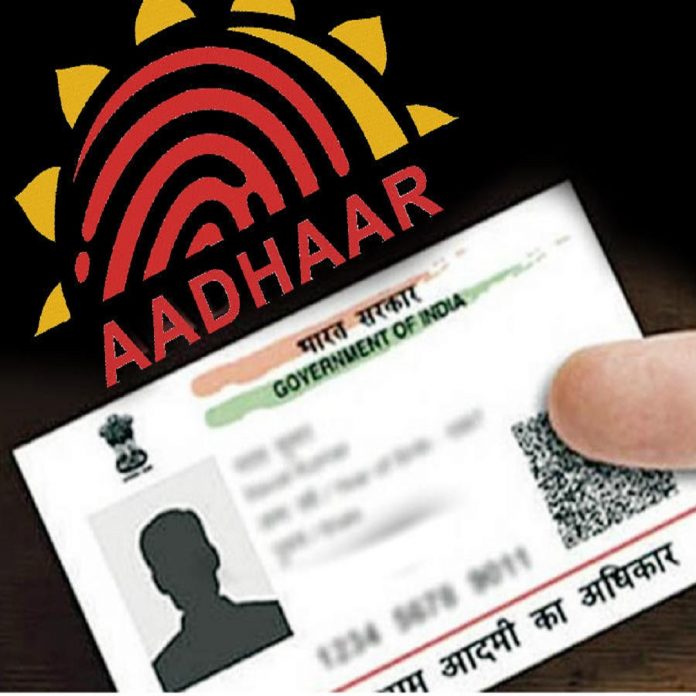 Aadhaar Card News Update: Aadhaar card is such a document that is used in our every need. Without this, you cannot take advantage of any government scheme. There have been many changes in the Aadhaar card over time. Unique Identification Authority of India (UIDAI) has brought a PVC Aadhaar card this year. Which is easy to keep and lasts for a long time.

This service of Aadhaar Card stopped

UIDAI has made many services related to the Aadhaar card much better and easier, such as if your photo, address, or mobile number is to be changed in the Aadhaar card then you can do it very easily sitting at home. UIDAI has now discontinued a service linked to Aadhaar. Actually, if you lost your Aadhaar card or got cut off, you could go to the UIDIA website and order a new Aadhaar card and order it at your registered address. But now this will not be possible, because this service has now been stopped by UIDAI.

Long base card now replaced with PVC base card

Actually, UIDAI is now making an Aadhaar card in PVC format, whose size is as small as a debit card, which can be easily kept in your pocket or wallet as compared to earlier cards. The Aadhaar card that UIDAI stopped printing was quite large in size. It has now been replaced by a PVC Aadhaar card. So if you want to get a new Aadhaar card, then you can place an order for a PVC Aadhaar card. If a physical copy has to be submitted for some work, then its print can be taken.

What did UIDAI say

In fact, one person asked Aadhaar Help Center on Twitter a question that can I reprint my Aadhaar letter? I do not see any option on the website. On this, the Aadhaar help center replied that this service has now been stopped. You can order an Aadhar PVC card online through online. If you want to keep it in the flexible paper format then you can get the printout of the e-Aadhaar.

How to get PVC Aadhaar Card

Till now Aadhaar card used to be printed on paper, but UIDAI has also approved the digital form of the Aadhaar card. That is, you can download and save it on your mobile, use it when needed, Digital Aadhaar Card has as much recognition as a physical key.

The best thing is that now you can get a PVC Aadhaar card made for your entire house with a mobile number. PVC Aadhaar card is very easy to maintain. It is in plastic form, its size is like an ATM debit card, you can easily keep it in your pocket or wallet. If you want to make a PVC Aadhaar card, then you only have to pay a small fee of 50 rupees.

How to apply for PVC Aadhaar Card

1. If you want to apply for a PVC Aadhaar card, you can go to the UIDAI website uidai.gov.in or resident.uidai.gov.in

2. Register your Aadhaar number, virtual ID number, or registration on the website Number has to be entered.

3. You will order by paying a fee of 50 rupees, after a few days it will reach your registered address.

Share
Facebook
Twitter
Pinterest
WhatsApp
Linkedin
Telegram
Previous articleKnow the difference in symptoms of Black fungus and white fungus, which parts of the body are causing damage
Next articleSukanya Samriddhi Yojana: If you save 100 rupees daily, then you will get 15 lakh rupees, know about this fantastic scheme of the government

This company’s strong plan came to give tension to Jio! All the benefits are available in half the price