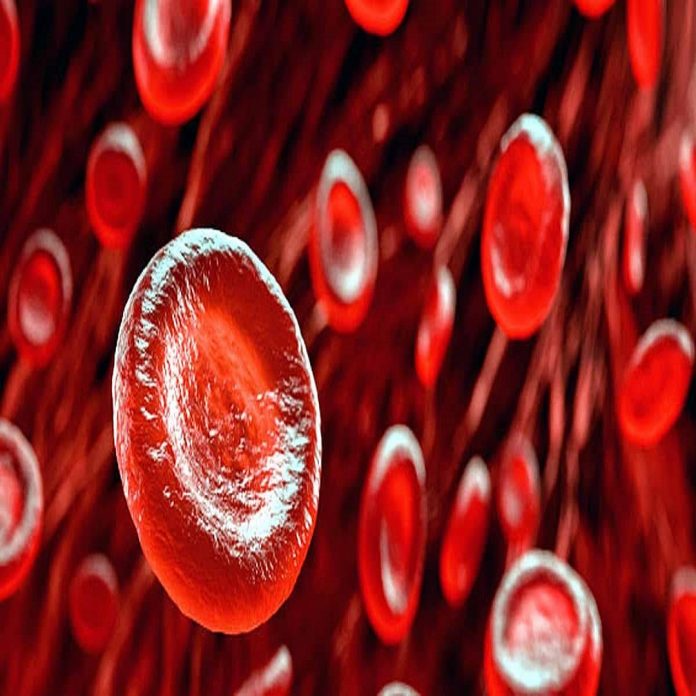 In the Corona era, people are now getting the vaccine rapidly. Minor side effects are also being seen due to the vaccine. But this is extremely rare. The most rare side effect is idiopathic thrombocytopenic purpura (ITP). This is happening to people who have received the Oxford-AstraZeneca vaccine but in extremely small amounts. Idiopathic thrombocytopenic purpura means a lack of platelets in the body. But this is happening to only 11 people out of 10 lakh people. This has happened before with flu and MMR vaccines as well.

Researchers say that the chances of platelets being reduced due to the Covid-19 vaccine are low, but due to such coronavirus infection. But the risk of low platelets is not with Pfizer-BioNtech’s vaccine. Other vaccines were not included in this study. Experts say that people who have taken the Oxford-AstraZeneca vaccine are at risk of ITP, but the risk of low platelets in diseases caused by Covid-19 is more.

The Medical and Healthcare Products Regulatory Agency (MHRA) had earlier also reported that the risk of blood clots or low platelets in those taking Oxford-AstraZeneca’s Covid-19 vaccine is 13 in 1 million people. But now in a new study, it has been revealed that the possibility of low platelets is a normal physiological process. However, MHRA is keeping an eye on it. This study has been done in Scotland.

Scotland Out of 54 lakh people, 2.5 million people have taken the first dose of the vaccine. When ITP, blood clotting, or bleeding were examined in these people, the researchers did not find any type of blood clotting, cases of cerebral venous sinus thrombosis, or CVST. Nor are they directly related to the vaccine. The average age of people who have ITP problems is 69 years. That is, the elderly may have problems with low platelets.

Most of the elderly who had low platelets had chronic diseases, such as coronary heart disease, diabetes, or chronic kidney disease. This study has been done by researchers from the University of Edinburgh. Researchers have done real-time data analysis of patients’ conditions and vaccine rollout during the Corona period. In this, data has been submitted till 14 April 2021. Those involved in this have either got the Oxford vaccine or Pfizer’s vaccine.

As of 14 April 2021, 17 lakh people have taken the Oxford-AstraZeneca vaccine, while 8 lakh people have received the Pfizer-BioNtech vaccine. The study involved scientists from branches of the Universities of Strathclyde in Aberdeen, Glasgow, Oxford and Swansea, Victoria University in Wellington, Queens Victoria University Belfast, and Public Health Scotland. These scientists have collected data from September 2019. So that ITP, clotting, or bleeding-related problems can be checked.

During the study, records of vaccinations, lists of people admitted to hospitals, death tolls, laboratory test results were analyzed along with data from those who have not yet been vaccinated. So that it can be known whether clotting or platelets are not decreasing in the body before or after corona infection. After data analysis, it was found that some cases of low platelets, blood clots, or bleeding have been reported after two weeks of taking the Oxford-AstraZeneca vaccine.

On the other hand, no such problem has been reported in people taking Pfizer-BioNtech’s vaccine. However, the researchers could not find out whether there is a direct link between blood clotting or ITP after taking the Oxford-AstraZeneca vaccine, as the study is still going on. People below 40 years of age have also been included in this study. So that it can be studied even on young people.

This study has been published in Nature magazine. The study was funded by the Medical Research Council UK, the Innovation Strategy Challenge Fund and Health Data Research UK, and the Government of Scotland. Professor Aziz Sheikh, director of the Usher Institute at the University of Edinburgh, talked about this study that our team has studied the entire country’s vaccination program. This includes all those 25 lakh people who have got the first dose of either of the two vaccines. We have found cases of low platelets, blood clotting, and bleeding in people taking the Oxford-AstraZeneca vaccine, but very rarely.

Pro. Aziz said the numbers are small but the problem is significant. Because having such problems in one’s body after getting the vaccination reduces the success rate of the vaccine. With the help of these studies, pharmaceutical companies can make such vaccines, which do not have any side effects. Or a new antidote vaccine. Another scientist from Victoria University of Wellington involved in this study, Prof. Colin Simpson said that we will now investigate what is the effect of these two vaccines on young and healthy people. When will the new vaccine reach the people and what will be its effect?

Pro. Andrew Morris said that along with the vaccination program, many types of studies and analyses are going on. Due to this, the government and health ministry of the country are constantly getting information about the right steps to make changes in their policies. Therefore, the results of such large studies cannot be ignored.