Costly petrol is no longer an issue! The government will make a huge announcement about vehicles with Flex-Fuel engines being manufactured in India. 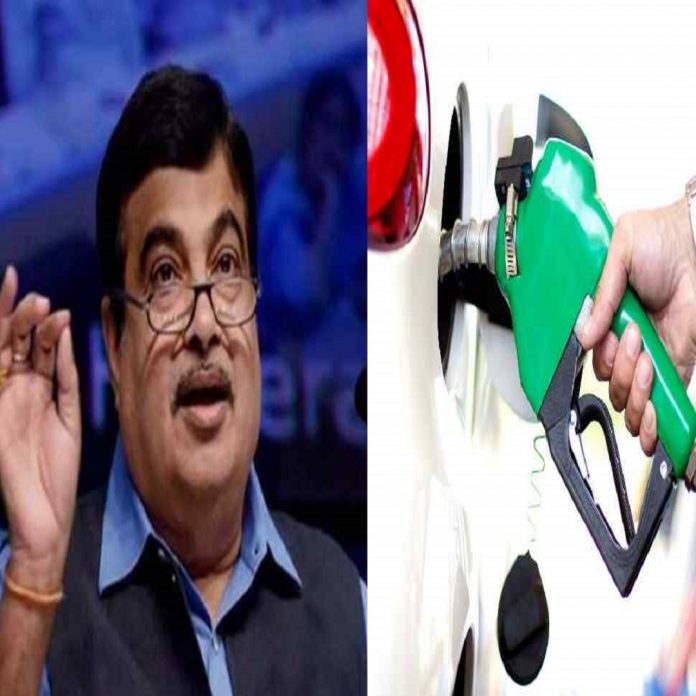 Petrol Alternative Fuel: Because both fuel and diesel are governed by the worldwide market, the government has little control over growing petrol costs. As a result, the government is unable to lower its pricing. However, the government can surely do one thing: instead of gasoline, someone should start using more cheaper fuel.

Ethanol will now take the place of gasoline!

This fuel is ethanol, and in the next 8-10 days, the government will make a major judgment on flex-fuel engines. The vehicle industry will be required to use such engines. Flex-fuel stands for Flexible Fuel, which is ethanol, a fuel that may be used to substitute gasoline. According to Nitin Gadkari, the cost of this alternative fuel will be Rs 60-62 a liter, while petrol costs more than Rs 100 per liter. As a result, consumers in the country will be able to save Rs 30-35 per liter by using ethanol.

The use of a flex-fuel engine will become mandatory

“I am the transport minister, and I am going to issue an order to the industry that there will be not only petrol engines but also flex-fuel engines, where consumers will have the option of buying 100 percent crude oil,” Nitin Gadkari stated at an event. Consume or be able to use 100% ethanol. He stated, “Within the next 8-10 days, I will make a decision to make flex-fuel engines necessary for the vehicle sector.”

Automobile businesses in Brazil, Canada, and America, according to Nitin Gadkari, are creating flex-fuel. Customers in these nations have the option of 100 percent gasoline or 10% bioethanol. According to Nitin Gadkari, ethanol is now combined at 8.5 percent per liter of gasoline, up from 1 to 1.5 percent in 2014. The amount of ethanol purchased has also doubled, from 38 million liters to 320 million liters.

Ethanol fuel is superior to gasoline.

Ethanol, according to Transport Minister Gadkari, is a lot of superior fuel to gasoline because it is low-cost, pollution-free, and indigenous. This is a measure to help the Indian economy because our country has a surplus of corn, sugar, and wheat that we can’t store in food grains. Because the oversupply of food grains is causing a problem, our crops’ Minimum Support Price (MSP) is greater than international and local market prices, so the government has chosen to create ethanol juice from food grains and sugarcane.

Prime Minister Narendra Modi recently stated that the goal of attaining 20% ethanol blending with gasoline by 2025 has been established to minimize pollution and reliance on imports. Last year, the government established a goal of blending 10% ethanol into gasoline by 2022 and 20% doping by 2030.

Share
Facebook
Twitter
Pinterest
WhatsApp
Linkedin
Telegram
Previous articleCredit Card Limit: Has your credit card limit suddenly decreased? Learn how to grow
Next articleNew Corona Vaccination Immunization Guidelines have been established in the country, and vaccination will be free.