Now that WhatsApp is backing up data in this manner, you should be aware of the implications. 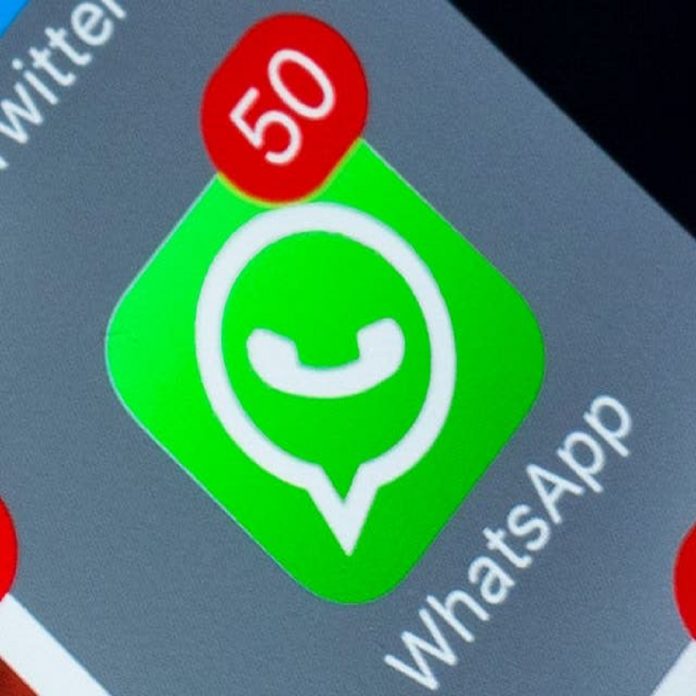 WhatsApp is getting a new feature soon. The conversation backup method for Android users will be somewhat altered as a result of this. WhatsApp Status updates will no longer be backed up as a result of this change. According to WaBetaInfo’s report, the new feature is currently available in WhatsApp’s Android beta version.

The backup of WhatsApp chats will be altered.

* This may change while the backup is being performed on Google Drive. WhatsApp might begin backing up the user’s data on their smartphone. As a result, the corporation can now decide whether or not to save the useless WhatsApp status.

Read More: SBI Alert! These account holders have to submit an Aadhaar-PAN card, is your name somewhere?

* Not so with the app’s iOS version. This does not include WhatsApp status. WhatsApp’s Android beta version 2.21.13.6 now has this new capability. It is unknown how long it will be available to all users.

For months, WhatsApp has been testing multi-device compatibility, and now it has been announced that it will be available soon. Multiple device compatibility will be added to the public beta in the following two months, according to WaBetaInfo. It is said that once you have this capability, you will be able to log in to your WhatsApp account on many devices at once.

WhatsApp already has the capacity to make messages vanish, and it now plans to broaden this feature. During an interview, Facebook CEO Mark Zuckerberg stated that WhatsApp will include a disappearing mode that will allow you to make messages disappear across all chat threads.

Share
Facebook
Twitter
Pinterest
WhatsApp
Linkedin
Telegram
Previous articleCyber ​​Crime: Victims of Online Financial Fraud? Get your full money back, here’s the process
Next articleSalary of central staff will increase after DA restoration, according to the 7th Pay Commission; below is the whole calculation.