HomeTechnologyWhatsApp will be able to run on 5 devices simultaneously, the most...
Technology

WhatsApp will be able to run on 5 devices simultaneously, the most awaited feature to be launched soon 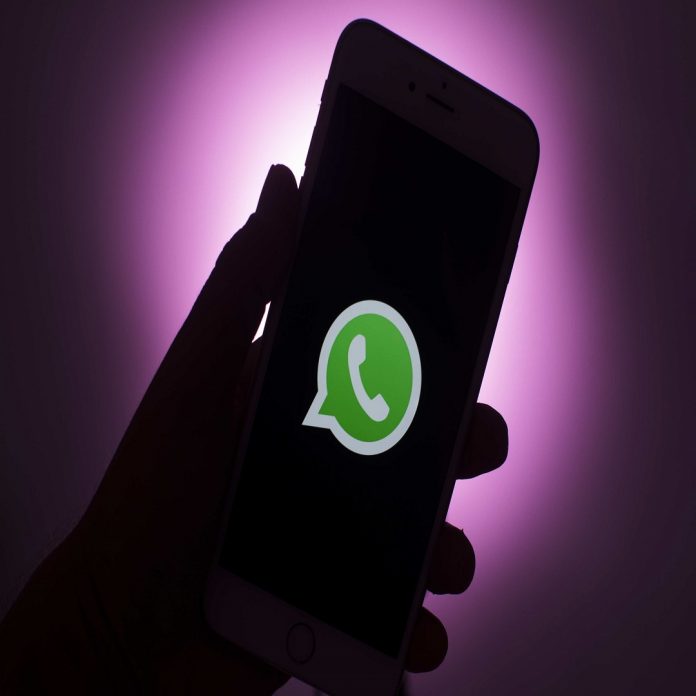 WhatsApp Multi-Device Feature: WhatsApp is going to give gifts to millions of its customers very soon. Media reports have revealed that the company is currently working on the Multi-Device feature which is almost complete. As soon as this feature is launched, you will be able to run WhatsApp from the same number on 5 devices simultaneously.

WABetaInfo has shared this information by sharing a screenshot in one of its reports. It is being told that this feature will be introduced only for WhatsApp Web in the initial days. That is, this feature will not work on the smartphone.

WhatsApp will be able to run on 4 additional devices

The report further states that under WhatsApp multi-device support, users can use WhatsApp on four additional devices, so that users can run WhatsApp on five devices simultaneously.

Read More: What to do and what not to do before and after installing Corona Vaccine, the government released a new guideline

There may be some problem in the beginning

It has also been informed in the screenshot that due to this feature, users may have some problems with the performance and quality in the beginning. But gradually this problem will also get better.

No need to update the app

The company has to say that after the launch of this feature, users will need to install the latest version to use it. The report also states that the linked devices will work without an active internet connection on the main device.

Users waiting for the launch

Although WhatsApp has not yet confirmed when the multi-device will be available, it is being said that it can be launched very soon. People are eagerly waiting for this feature for a long time.

Share
Facebook
Twitter
Pinterest
WhatsApp
Linkedin
Previous articleWith the help of the BHIM app, you can withdraw money from ATM, this is the complete way
Next articleIf the person who took the loan dies, can the bank do the coercion? Who will return the loan?