Google launched New Feature, which will help the needy in finding food 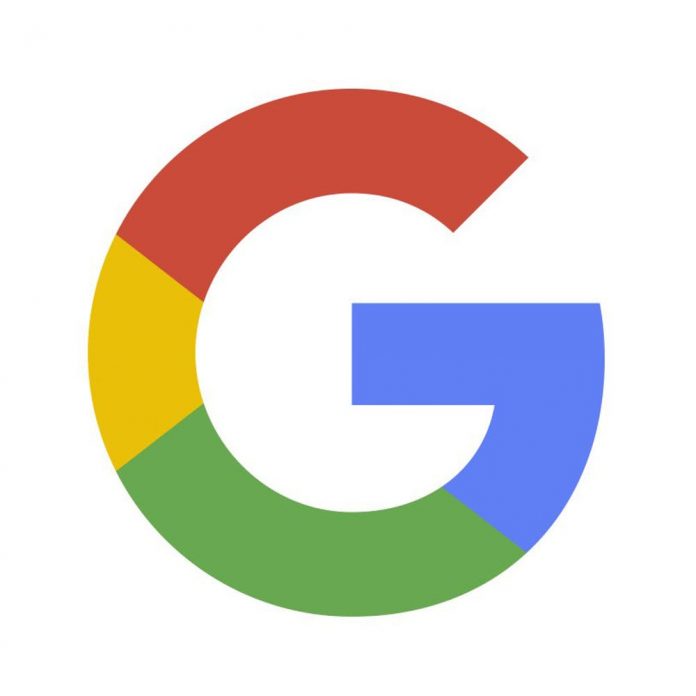 Silicon Valley: One of the world’s largest tech companies, Google is not only the pride of the Internet but is also making people’s lives easier in many ways. The company is now adding some such arrows to its quiver, so that food can be delivered to the people. In this episode, Google has launched Food Support Tool, which is very useful.

Google has named it Find Food Support. A food locator tool has been given in it. The company has said in its blog that the food locator tool is powered by Google Maps. With the help of this, users can search the food bank, food pantry, or school lunch program near them. They can pick up the site from their community. For this, Google is working with many non-profit groups.

Read More: Big Changes in banking services to cars from 1st July, will change your lifestyle

Google working with many NGOs

For this work, Google has tied up with several non-profits such as No Kid Hungry and FoodFinder. Apart from this, he is also working with the US Department of Agriculture. With this, it will be able to provide free food support in 90,000 places in 50 states of America.

America faced problems in the time of the corona epidemic

Due to Corona in America, a large number of people faced a shortage of food. About 45 million or one in 7 Americans were affected by food shortages in the US. It also had 15 million children. Google has taken this step so that such a problem does not arise in the future and food should be accessible to everyone at present.

Part of the Food or Good Team initiative

Google has said to add more locations in the coming time. This initiative of Google is part of the Food for Good team. It was earlier known as Project Delta. It was headquartered in the X moonshot division of Alphabet.

Share
Facebook
Twitter
Pinterest
WhatsApp
Linkedin
Telegram
Previous articleBig Changes in banking services to cars from 1st July, will change your lifestyle
Next articleCorona: Has the government learned a lesson from the second wave, how ready are the health facilities for the third wave?