HomeHealthCorona: Has the government learned a lesson from the second wave, how...
HealthNews

Corona: Has the government learned a lesson from the second wave, how ready are the health facilities for the third wave? 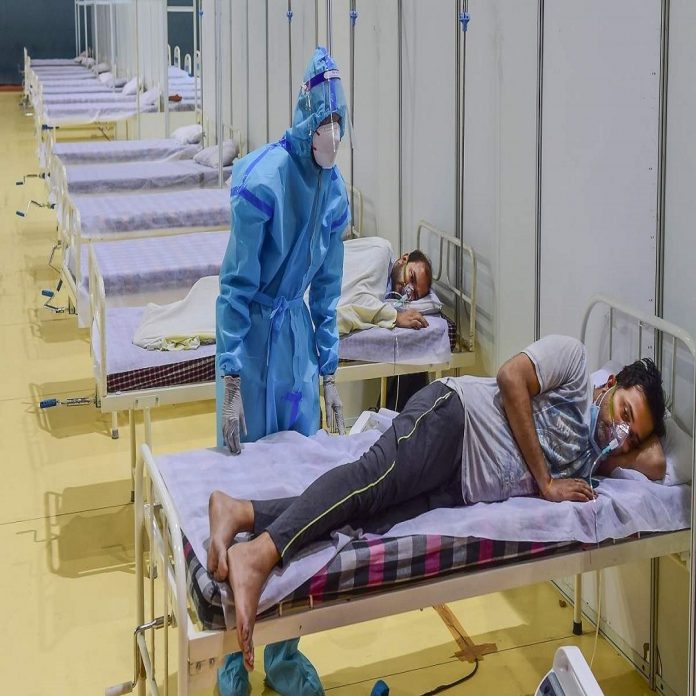 The second wave of the epidemic suddenly took a formidable form in the country 90 days ago. The health system had knelt. People’s breathing was stopping due to a lack of oxygen. There was a tussle in hospitals for beds, ventilators, oxygen, medicines, and ambulances. People were dying outside the hospital and on the pavement due to a lack of treatment. The devastation of the second wave in India also made headlines internationally. Many countries, including America and Russia, extended a helping hand. At the same time, the Supreme Court strongly reprimanded the central government for its failure to deal with the epidemic. At the same time, there was tremendous resentment against the Modi government among the common people feeling helpless and helpless.

The decrease in popularity became active.

The Modi government, seeing the decline in its popularity in the second wave of the epidemic, emphasized repairing the health system. Rapidly started the process of setting up oxygen plants in the states. Increased essential facilities like the stock of medicines, beds, and ventilators.

The Center has made a huge increase in all necessary facilities including oxygen plants, beds, ventilators, production of medicines compared to April so that maximum lives can be saved in the third wave.

Share
Facebook
Twitter
Pinterest
WhatsApp
Linkedin
Previous articleGoogle launched New Feature, which will help the needy in finding food
Next articleEPFO UAN: EPF members can generate a UAN to monitor their provident fund balance from the comfort of their own homes.