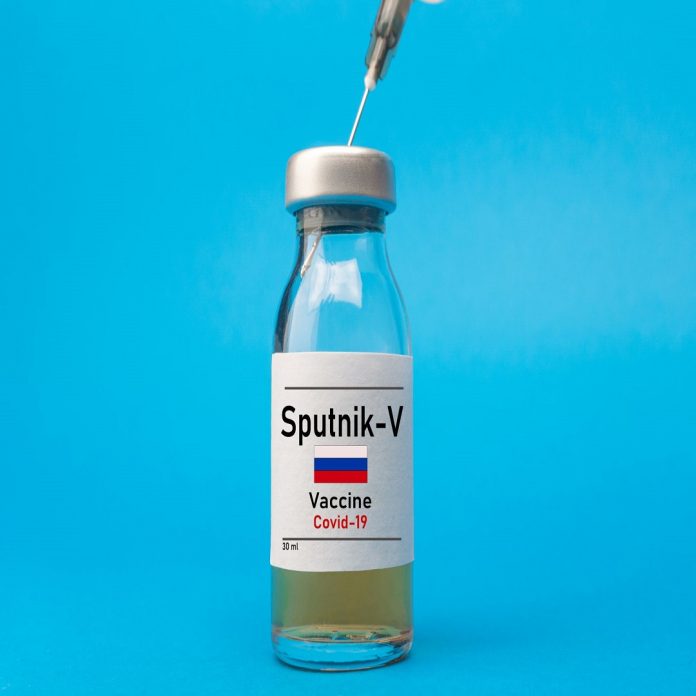 Vaccination programs are being run rapidly all over the world to eliminate the dreadful epidemic of Corona. Covishield, Pfizer-BioendTech, Moderna, Sinovac, and Covaxin are the top leading vaccines whose vaccines are being administered to people worldwide. At the same time, the Health Ministry of Argentina has considered Sputnik V, developed by Russia, as the safest vaccine in the world.

The Argentine Health Ministry in research has described the Russian-made vaccine Sputnik V as the safest vaccine, which has also been used in the country’s capital Buenos Aires. This praise made by the Argentine government has also been shared on the official Twitter handle of Sputnik V.

In this tweet shared on the Twitter handle of Sputnik V, it is written, ‘Sputnik is the safest of all the vaccines being implemented in Argentina. Not a single case of death has been registered in Buenos Aires due to the vaccination of Sputnik V.

Based on the study, it was also told that only minor side effects have been seen in people after applying Sputnik V. In its post-vaccination, only complaints of fever, headache, and mild pain at the injection site have been registered.

Read More: The government has made a major statement regarding PF, stating that those who lost their jobs during the Corona era will be eligible for this benefit

Each of the ESAVI investigations is classified here according to a series of categories established by the World Health Organization (WHO) and the Pan American Health Organization (PAHO). Even in the interim inspection of WHO, no evidence has come to the fore regarding the production, quality, clinical studies, or serious side effects of the vaccine.

Developed by Russia’s Gamleya National Center of Epidemiology and Microbiology, Sputnik V is one of the registered vaccines against the coronavirus that was approved for use globally at an early stage. Sputnik V is a viral vector vaccine that works by triggering the production of antibodies. Therefore, as a result of this, mild side effects including inflammation are seen in the body.

Sputnik-V works similarly to Oxford-AstraZeneca’s vaccine developed in Britain and Janssen’s vaccine made in Belgium. It allows the body to recognize the threat of the virus’s genetic code and fight it without increasing the risk of disease. After getting vaccinated, the body starts producing antibodies specifically against the coronavirus. This vaccine can be easily stored at 2 to 8 °C, which makes its storage and transport easy.

Unlike other vaccines, Sputnik-V uses two different versions of the vaccine for the first and second doses. Both of this target the specific ‘spike of the coronavirus. But to neutralize the virus that transmits the spike in the body, they use different vectors.

According to a Lancet study published in February 2021, side effects like fatigue, headache, pain at the injection site, or even flu can occur after getting this vaccine. But till now no serious case has come to the fore. According to some medical studies, minor problems have been seen in people suffering from high blood pressure, hemorrhagic stroke, and thrombosis for a long time, but this has not been found to be related to the vaccine.