HomeBollywoodRashmi Desai showed such beautiful looks in short clothes, the heart will...
Bollywood

Rashmi Desai showed such beautiful looks in short clothes, the heart will be throbbing after seeing the pictures 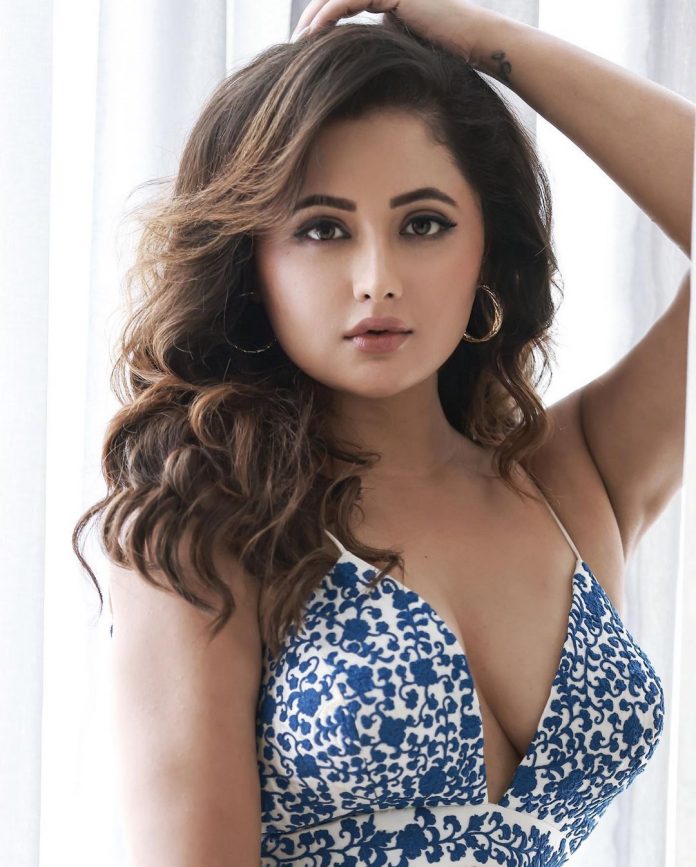 Actress Rashmi Desai is very active on social media. Recently, the actress has shared some such stunning photos of her, seeing which her fans will be heartbroken.

Apart from her cuteness, actress Rashmi Desai is also known for her bold style. Recently, the actress was seen looking amazing in a short dress. She came in the news only after the photos surfaced.

Read More: Pension money will now be allowed to be invested in IPO and shares, PFRDA will announce new rules in 2-3 days

Rashmi (Rashami Desai Look) looks quite gorgeous in these pictures. In the pictures, Rashmi is seen in a blue and white short dress, which is looking great on her. Sharing these pictures, she writes, ‘Stay classy but also be a badass’. Fans are also giving their feedback through comments on the photo.

Rashmi Desai gained a lot of popularity after participating in ‘Bigg Boss 13’. Especially his tussle with Siddharth Shukla was liked by the people. Talking about personal life, Rashmi Desai was married to TV actor Nandish Sandhu, but both got divorced in the year 2016.

Share
Facebook
Twitter
Pinterest
WhatsApp
Linkedin
Previous articlePension money will now be allowed to be invested in IPO and shares, PFRDA will announce new rules in 2-3 days
Next articleImportant information for EPFO members: this information is buried in your PF account number, which you can decode as follows: