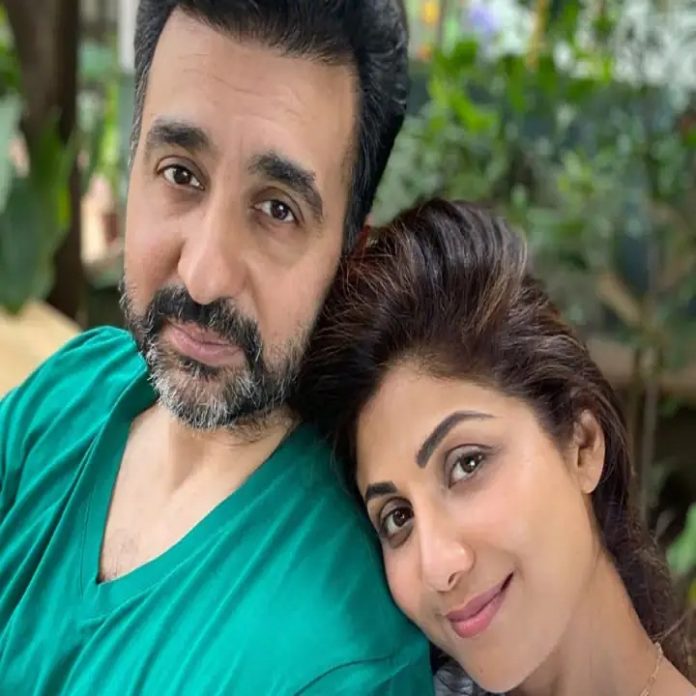 Allegations of delay in giving information

According to sources, SEBI has taken this action on Shilpa Shetty and Raj Kundra under the Prevention of Insider Trading Rules. He is accused of delay in giving information about the preferential allotment. The couple has been given 45 days to deposit the penalty.

Read More: These WhatsApp settings can be risky; if you don’t update them right away, you’ll lose your data

Transaction details not given on time

According to the information, the preferential allotment of shares worth Rs 2.57 crore was done in 2015. At that time there were shares worth more than Rs 10 lakh, so disclosure was necessary. Under the rules, Shilpa Shetty and Raj Kundra were required to be disclosed within 2 trading days of the transaction but the disclosure was given in May 2019.

2.57 lakh shares were issued to both

Share
Facebook
Twitter
Pinterest
WhatsApp
Linkedin
Previous articleThese WhatsApp settings can be risky; if you don’t update them right away, you’ll lose your data
Next articleChange in a service charge of ICICI Bank! From August 1, this much money will have to be paid for checkbook, ATM, cash transaction

Paytm Offer: Win up to Rs 1 lakh with Paytm! Paytm is offering a lot of rewards throughout the holiday season

Know the easy process to get an RC Transfer