PM Kisan: Now preparing for action on these farmers, the benefit of the wrongly picked up scheme, the amount will have to be returned 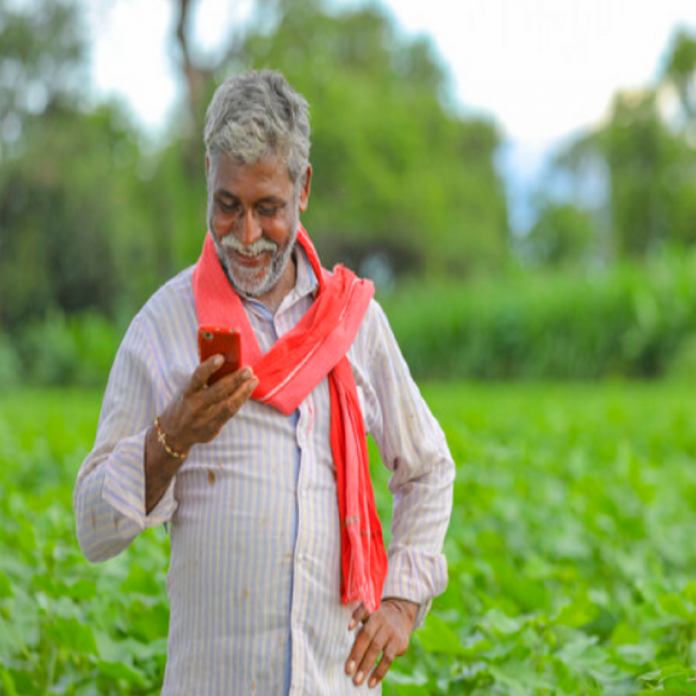 PM Kisan: When the government runs a scheme for the needy, some people who are not eligible for it also take advantage of it. The same has happened with the PM Kisan Samman Nidhi Yojana. The government has come to know that such people have taken advantage of this scheme who do not come under its purview. Now action is being taken against them.

The central government will recover Rs 3,000 crore from 42 lakh ineligible farmers. This is the money that the ineligible people have taken under the PM-Kisan scheme. In Uttar Pradesh alone, 7.10 lakh such beneficiaries have been identified, who are not eligible to take advantage of this scheme. This has been revealed in the investigation conducted by the state agriculture department. The government has issued an order to take strict action against such ineligible farmers. It is worth noting that along with implementing this scheme, the Central Government had also issued a list of such people, in which it was clearly mentioned that who cannot take advantage of this scheme.

Now money will be recovered from such people

Read More: Aadhaar Card: Not only in English, now make Aadhaar card in your desired language, know what is the method

In Uttar Pradesh, 2.34 lakh such people have been identified as taxpayers and were taking advantage of this scheme. Also, 32,300 such accounts were also getting installments under the scheme, which were not alive. Not only this, 3,86,000 people were taking advantage of this scheme through fake Aadhaar. There are 57,900 such farmers who have been excluded from this scheme due to various other reasons.

These people do not get the benefit of PM Kisan Yojana

If you are also one of those people who have taken advantage of PM Kisan Yojana, then you should know whether you can become eligible for this scheme or not. Read the complete list given below carefully.

1. If any member of the farmer’s family pays tax, then he can be excluded from this scheme. Here family means husband, wife, and minor children.

2. If a farmer’s land is not cultivable or commercial, then he will not get the benefit of this scheme.

3. Such farmers who do not have agricultural land, will also not get the benefit of this scheme.

4. If the agricultural land in your family is not in your name but in the name of your grandfather, father, or any other member, then you will not get the benefit of the scheme.

5. If you do farming by taking other’s land on rent, then you will not get the benefit of this scheme.

6. Even if you are the owner of agricultural land, but do a government job, you cannot take advantage of this scheme

.If you are a sitting or former MP, MLA, Minister, etc. then you cannot take advantage of PM Kisan Yojana.

8. If you are a professional registered doctor, engineer, lawyer, a chartered accountant may also become eligible for the scheme

9. can not take advantage of if you are a farmer and this plan you get monthly Rs 10,000 pension

10 . If you are a farmer and collect income tax in the last months of the scheme are not eligible

12.If you are present or retired officers and employees of Central Government / State Government and PSUs (except Multi Tasking Staff / Class IV and Group D employees) then you cannot take advantage of this scheme.