The joy of a higher wage has been surpassed! Know how your pay stub will change as a result of the New-Wage Code 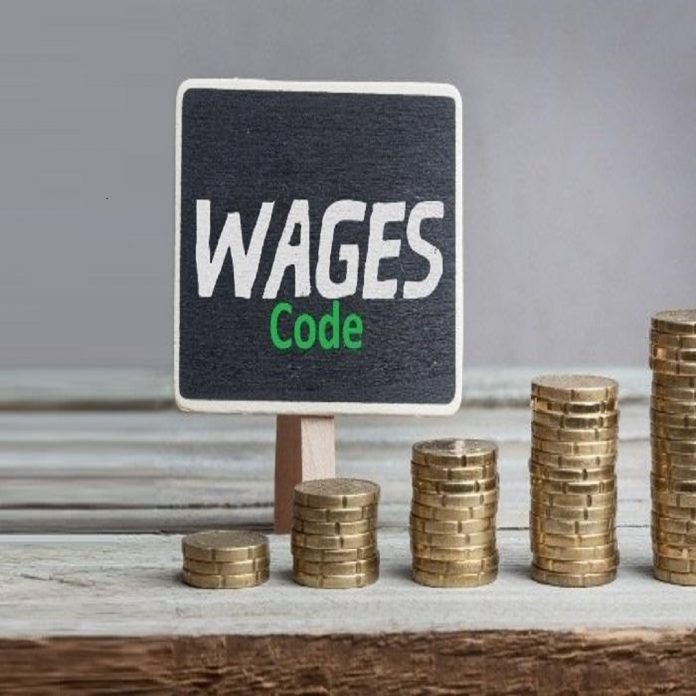 New Wage Code: Delhi: Despite the second wave of the Corona pandemic, many employers have raised employee salaries. If you believe that increasing your salary has resulted in an increase in your take-home pay, there is good news for you. Actually, your happiness isn’t going to last very long. In fact, after the new Wage Code is implemented, your take-home pay may decrease while your tax burden increases.

Allowances will need to be reduced.

An employee’s cost-to-company (CTC) is made up of three to four components. Basic income, HRA, retirement benefits such as PF, gratuity, and pension, and tax-saving allowances such as LTA and amusement allowance In the new wage legislation, allowances are no longer allowed to exceed 50% of the entire income. If an employee’s monthly income is Rs 50,000, consider the following scenario. So his basic income should be Rs 25,000, with the extra Rs 25,000 going to his allowances.

That is, organizations that previously kept the basic wage at 25-30% and supplemented it with allowances can no longer retain the basic income below 50%. In such a case, businesses will be forced to reduce various allowances in order to comply with the new pay code’s standards.

Read More: Customers of SBI, take note! Less amount in the account will be costly; if an ATM transaction fails, a penalty will be levied; prevent this situation

Will amass a larger sum of money for retirement

The employee’s basic income is closely related to the provident fund and gratuity. Obviously, as the base income rises, the contribution of these two components will rise as well. That is, the employee’s retirement fund will grow, but his take-home pay will fall, as a major portion of his pay will now go to PF and gratuity. Let’s look at an example to better grasp this. Assume an employee’s salary is Rs 1 lakh. His basic remuneration is Rs 30,000. Employees and employers each contribute 12-12 percent to the PF.

The remuneration structure of employees will alter after the new wage law is implemented. Employees with higher salaries will have a higher tax liability as a result of this. Because all of their allowances must be included within the first 50% of CTC. Those with lower incomes, on the other hand, will pay less in taxes. Their PF contribution will grow, and they will be eligible for a tax deduction under section 80C on contributions up to 1.5 lakh, lowering their tax obligation.

Share
Facebook
Twitter
Pinterest
WhatsApp
Linkedin
Telegram
Previous articleCustomers of SBI, take note! Less amount in the account will be costly; if an ATM transaction fails, a penalty will be levied; prevent this situation
Next articleHoroscope, 03 August 2021: On Tuesday, leave the house only when it is necessary, there are indications of an untoward incident