Gold Latest Prices: Gold prices will double in 3-5 years! Know how far will the price go? 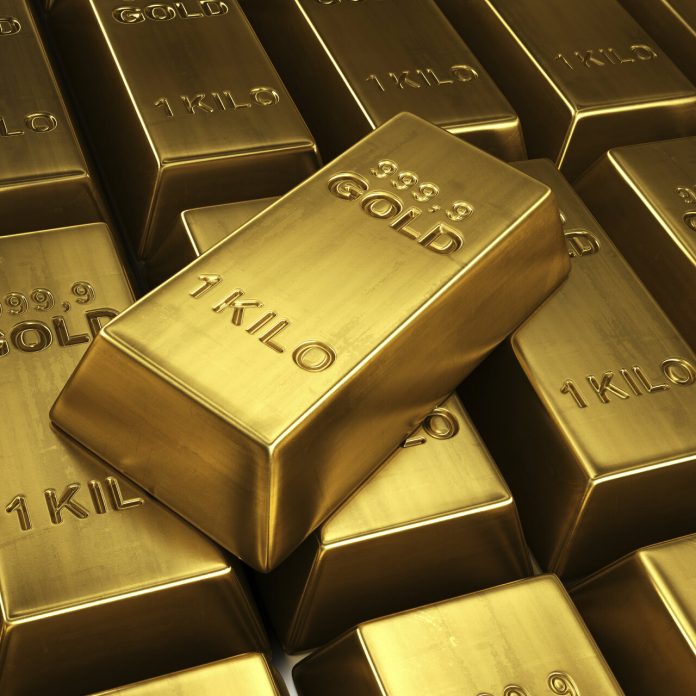 Gold Latest Prices: There are many speculations about gold prices, but the prediction of Diego Parilla, who handles a Quadriga Igneo fund, has created a sensation. He believes that gold can rise to $ 3,000-5,000 an ounce in the next three to five years. This is eye-catching news for those who want to invest in gold.

Fund manager Diego’s reasoning behind this estimate is also solid. He says that gold prices can reach new highs. Because investors do not know much about the difficulties being faced by the central banks due to the relief package being given in many countries. This is the same Diego who had predicted earlier in the year 2016 that gold would reach a new high within five years.

Read More: Horoscope, 03 August 2021: On Tuesday, leave the house only when it is necessary, there are indications of an untoward incident

Gold reached its all-time high of $2,075.47 an ounce last year amid the worldwide corona epidemic. However, for some time it has been hovering around $ 1800 an ounce. There is not much awareness about the long-term losses due to poor monetary and fiscal policies, he said. Deliberately keeping interest rates low has created asset bubbles that can cause huge losses if they burst, and then it can be difficult for central banks to deal with such situations and get back to normalcy.

Central banks have no control over the situation

Fund manager Diego says that the fall in gold prices was recorded in June 2021 after the Federal Reserve indicated to tighten the policy in the US. Diego believes that central banks do not have the same control over the situation as people are thinking. Parilla said, “I stand by my point that in the next 3 to 5 years, the price of gold can reach $ 5000 an ounce.”

Share
Facebook
Twitter
Pinterest
WhatsApp
Linkedin
Telegram
Previous articleHoroscope, 03 August 2021: On Tuesday, leave the house only when it is necessary, there are indications of an untoward incident
Next articleRashmi Desai flaunted her boldness in a yellow short dress

Changes Effective June 1: These ten major rules affecting you have changed as of today, with an immediate impact on your wallet.

June has begun after May has ended. This June marks the beginning of many significant changes. These changes will have an impact on your...
Read more

Big relief on buying and selling second-hand gold jewelry, now GST will be applicable only on profits

Gold Jewelry Resale: A major decision of the Authority for Advance Ruling (AAR) has come regarding the GST levied on the purchase and sale of...
Read more

From today only pure gold jewelry will be available! Gold Hallmarking applicable, only 14, 18, and 22-carat gold will be sold

Gold Hallmarking: From today the way of buying gold jewelry will change because from today the rules of gold hallmarking will be applicable. Sometimes citing...
Read more

Will gold again cross 56,000 amid Corona’s second wave, the right time to invest?

By the end of December 2020, the rate of corona infection in the country had started to decline. At the beginning of 2021, the...
Read more