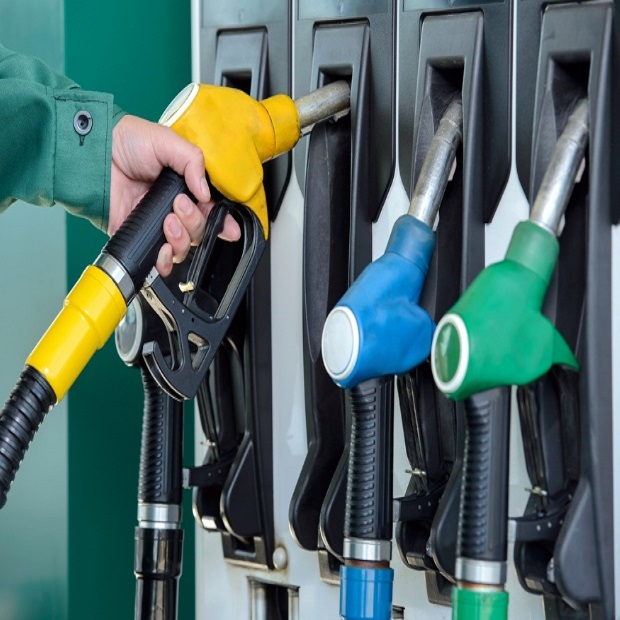 Petrol Price 08 August 2021 Update: There is relief news amidst rising inflation.  Government oil companies have given relief to the general public from expensive petrol and diesel for the 22nd consecutive day. There has been no change in the price of petrol and diesel across the country on Sunday as well. According to the website of IOCL, petrol in the capital Delhi is Rs.101.84 and diesel is Rs.89.87 per liter. Also, in the international market too, the prices of crude oil have declined this week.

No speed seen since 22 days

The price of petrol and diesel in the country was constantly touching the sky. Talk about the increase in prices in the last 42 days, petrol has become expensive by about Rs 11.52 per liter. Diesel has become costlier by Rs 9.08 per liter. But since May, there has been no change in the prices of petrol which has been increasing continuously for 22 days.

Last change was on 17th July

Central excise and state taxes account for 60 percent of the price of petrol, while it is 54 percent in diesel. Central excise duty on petrol is Rs 32.90 per liter, while that on diesel is Rs 31.80 per litre. Petrol and diesel prices usually change daily, based on benchmark international crude prices and foreign exchange rates.

Share
Facebook
Twitter
Pinterest
WhatsApp
Linkedin
Telegram
Previous articleUnique offer from Toyota! Buy Brand new Fortuner instead of corn and soybeans
Next articleSurbhi Chandna wore such a bold top, you will be shocked to see the photos