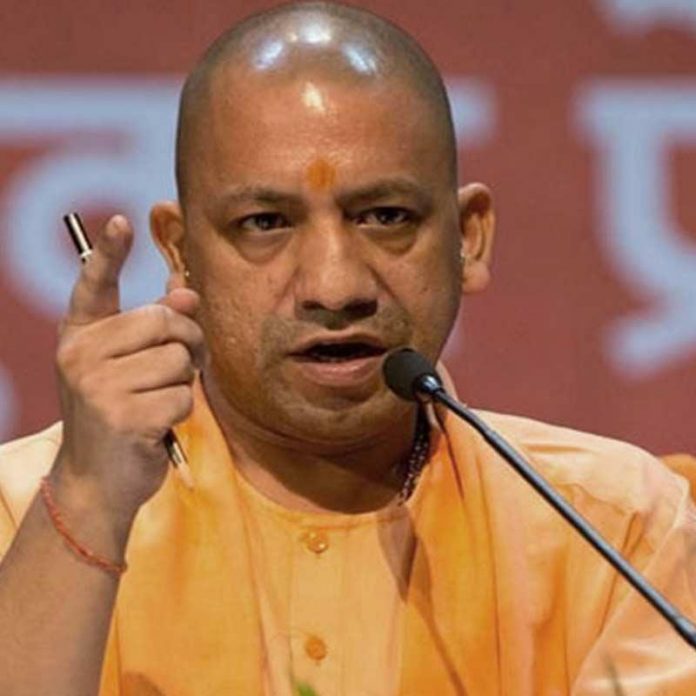 Plans are being made to lease land in various districts to landless farmers for agriculture. The Revenue Council has set a district-by-district aim for leasing various types of Gram Sabha lands under land reform programmes. In this election year, Uttar Pradesh’s Yogi Adityanath government is attempting to grant land for housing to the state’s landless homeless. This year, the state government plans to lease gram sabha land for houses to 10,370 homeless families in the state.

Land for farming will be leased to landless families, according to the plan.

Families who do not have a place to reside are given the useless land of the Gram Sabha on lease to construct a home. The land is also leased to landless families for agricultural purposes. Apart from leasing ponds for fisheries to people and committees involved in the fisheries business, the government also gives land to persons who work in the pottery industry.

Read More: Urfi Javed is the most glamorous contestant of Bigg Boss OTT, Bold style will be seen

According to the news

Landless farmers will be given a total of 543 hectares of land to cultivate on a lease basis in various areas. The Revenue Council has set a district-by-district aim for leasing various types of Gram Sabha lands under land reform programmes. The District Magistrates have also been given instructions in this regard.

That the Yogi government’s drive to liberate illegally occupied land and Gram Sabha’s public assets is moving too quickly. Land that has been freed from unlawful occupation is being used to create homes for the underprivileged and provide them with a source of income.

and those who do not have a house to reside in or land for agriculture, their names are considered in the Gram Panchayat meeting. Those whose names were mentioned are in fact homeless and landless, according to the Lekhpal. A proposal is submitted on behalf of the village head to provide these folks a house and farmland, which is agreed at the meeting. The approved request is then transmitted to the relevant SDM, who verifies eligibility at their level. Those who pass the investigation are given land on which to build dwellings or farms.

If you are thinking of buying an electric scooter, and your budget is less than 50 thousand rupees. In such a situation, you can...
Read more

Ahead of the festive season, leading two-wheeler manufacturers have launched their respective electric scooters equipped with great features in India. Amidst the skyrocketing prices...
Read more

EPFO has given the facility of online transfer of PF money to the member employees. That is, you can transfer EPF money from one...
Read more

Companies give loans for purchases under the 'Buy Now Pay Later' programme. It's a good choice for people who don't have a credit card...
Read more