Urfi Javed is the most beautiful contestant of Bigg Boss OTT 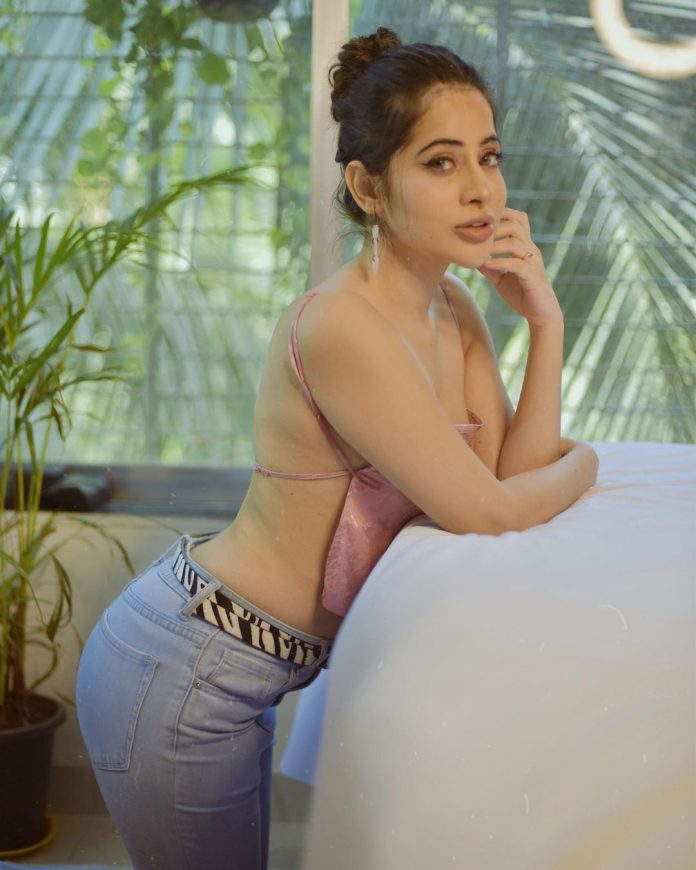 TV actress Urfi Javed is ready to rock the Big Boss OTT. Urfi Javed is going to be the most beautiful contestant on the show. With the arrival of Urfi Javed in Bigg Boss OTT, the temperature in the show is definitely going to increase.

She has worked in many big shows. These include shows like Bade Bhaiyya Ki Dulhania, Meri Durga, Bepannaah. Urfi Javed started his acting career with the serial Bade Bhaiya Ki Dulhania. This show was launched in 2016.

Read More: Sonal Chauhan Is Oozing The Oomph In A Satin Slip Sultry Dress & We Can’t Take Our Eyes Off Her

With the arrival of Urfi Javed, there is going to be a tinge of beauty in Bigg Boss. Anyway, this time Bigg Boss is coming on OTT. In such a situation, beauty is going to be seen fiercely in the show.

Share
Facebook
Twitter
Pinterest
WhatsApp
Linkedin
Telegram
Previous articleSonal Chauhan Is Oozing The Oomph In A Satin Slip Sultry Dress & We Can’t Take Our Eyes Off Her
Next articleVaccination Update: Get your Vaccination Certificate in a few seconds on WhatsApp. Know the whole process here