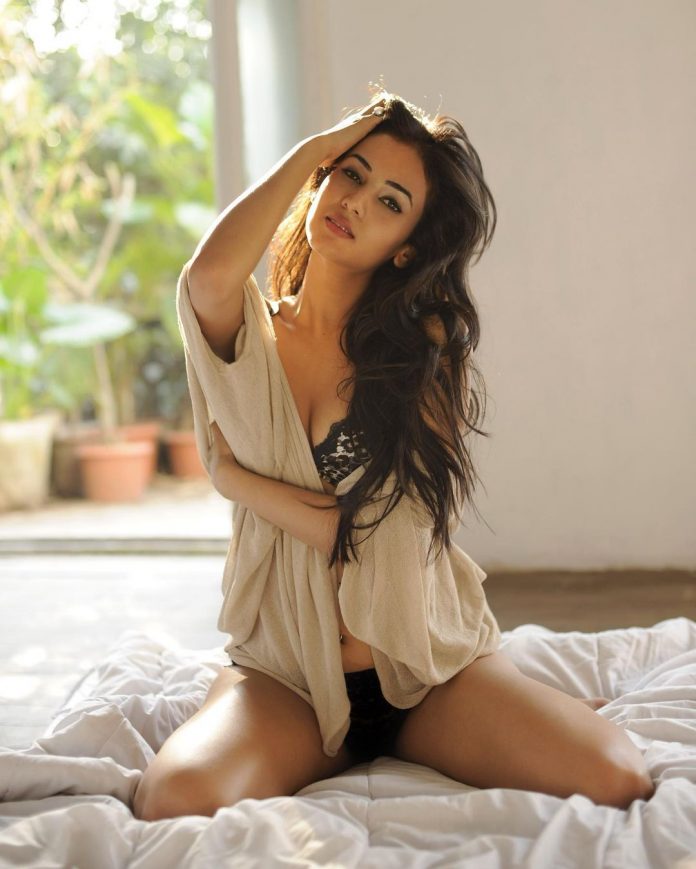 Actress Sonal Chauhan, who beat millions of hearts with the film ‘Jannat’, has been away from films for a long time but she remains very active on social media. Sonal often shares her photos and videos.

Recently, Sonal has done a photoshoot in a black satin dress. In these photos, the actress is seen giving a very bold pose and is also seen holding a rose flower in her hands.

Even after the success of the film ‘Jannat’, Sonal did not get any special films in Bollywood, after which the actress turned to South Cinema. Sonal is more active in Tamil and Kannada films.

Read More: Aadhaar Update: UIDAI has stopped this facility to update the address in Aadhaar, know how the address will change now

Sonal Chauhan’s last film The Power was released. Vidyut Jammwal and Shruti Haasan were seen opposite him in the film. She has so far worked in South’s films ‘Size Zero’, ‘Dictator’, ‘Rambo’ and ‘Lion’.

In the year 2005, Sonal Chauhan won the title of Miss World Tourism. She had earlier also been a participant of Miss Femina Miss India. Before entering the film world, she had become a well-known face in the modeling world.

Share
Facebook
Twitter
Pinterest
WhatsApp
Linkedin
Telegram
Previous articleAadhaar Update: UIDAI has stopped this facility to update the address in Aadhaar, know how the address will change now
Next articleUrfi Javed is the most beautiful contestant of Bigg Boss OTT