NPS Pension-related good news is on the way! Now that you have a ‘guaranteed return’ under NPS, you should know how to prepare 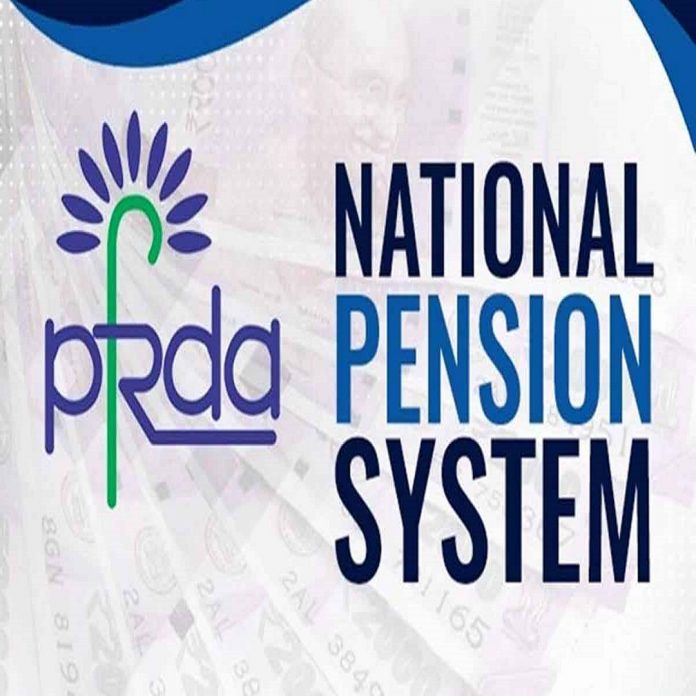 PFRDA has begun the process of appointing experts to help make the NPS Assured Return Scheme a reality. This scheme’s design will be prepared by these consultants.

NPS Assured Return Scheme, New Delhi: There are plans in the works to provide a really good scheme for the country’s tens of thousands of retirees. PFRDA, the pension regulator, is set to introduce the Minimum Assured Return Scheme (MARS) as part of the National Pension System (NPS).

A consultant will be appointed by the PFRDA

The Pension Fund Regulatory and Development Authority (PFRDA) has issued a Request for Proposal (RFP) to the consultants who would develop this system. Remember that PFRDA Chairman Supratim Das was questioned about the program last year. ‘Negotiations are going on with pension funds and actuarial firms in this regard,’ Bandyopadhyay added. The plan will be developed based on this interaction. The PFRDA Act allows for a minimum assured return scheme. Mark-to-market funds are those that are managed by pension fund plans. Clearly, there are some highs and lows to this. Their worth is determined by the current state of the market.

Read More: Horoscope, 13 August 2021: Friday will bring a lot of happiness, just be careful with these 2 zodiac signs

Consultants will be in charge of this

The engagement of a consultant should not create a principal-agent relationship between the PFRDA and the service provider for creating a scheme with guaranteed returns under NPS, according to the PFRDA’s RFP draught. According to the PFRDA Act, a subscriber who chooses an NPS program that provides a ‘Minimum Assured Return’ must do so through a pension fund that is registered with the regulator. In this way, the Pension Fund’s advisors collaborate to create a ‘Minimum Assured Return’ scheme for current and potential subscribers.

A strategy like this has yet to be devised

PFRDA has put a lot of effort into developing and improving the National Pension Scheme (NPS) and the Atal Pension Yojana (APY), but they are all government-run programs. PFRDA’s next scheme will be the agency’s first serious initiative. This will also be unique because the PFRDA has never implemented a guaranteed scheme before. According to the PFRDA, this pension scheme’s guarantee will be market-linked. The guaranteed portion of the return on investment will be decided by fund managers.

Let us remind you that on January 1, 2004, the Central Government made NPS mandatory for all of its workers. Following this, all states implemented NPS for their personnel. After 2009, this scheme was also made available to private-sector employees. Employees can withdraw a portion of their NPS after retirement, while the balance can take an annuity for regular income. The National Pension Scheme is open to anyone between the ages of 18 and 60.

Share
Facebook
Twitter
Pinterest
WhatsApp
Linkedin
Telegram
Previous articleRubina Dilaik flaunts wearing a bikini, then flashes her beauty in the pool
Next articleIn Delhi, RTOs will no longer be required for obtaining a driver’s licence or an RC; all services would be available with a single click from the comfort of one’s own home.

July 2022 bank holidays: The month of July is about to begin, therefore if you too intend to visit a bank branch in July...
Read more

You can become wealthy if you have notes with distinctive numbers, but you will need to put in the effort.

Serial numbers on bank notes: The eBay website offers a platform for owners of old notes to sell them online and make money. To...
Read more