Oh my goodness! Tata Motors’ cheapest SUV, the HBX, will be presented today 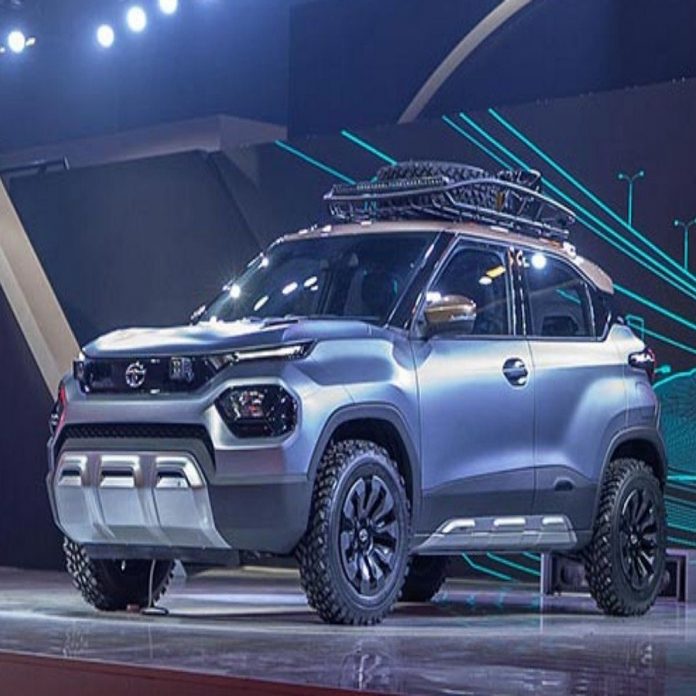 Tata Motors’ popular tiny SUV, the HBX, will be unveiled today in India. It’s expected that the company’s production model will be based on the concept model.

Tata Motors will showcase their famous mini SUV HBX today in New Delhi. The business has recently announced, via a fresh post on its official social media page, that it will introduce the Tata HBX compact SUV today, on August 23, 2021. Let us tell you that this will be Tata Motors’ cheapest SUV, and it will be available in the Indian market soon.

The Tata HBX will be revealed today

Let us remind you that on August 21, 2021, the firm released the first teaser video for the HBX on its social media page, announcing that the small SUV would be launched in India soon. At the same time, this company’s SUV has been spotted on the country’s highways numerous times during testing. It’s worth noting that the market for a lot of debates concerning Tata HBX has been heated for a long time.

When it comes to the Tata HBX’s likely appearance and characteristics, it will be rather muscular, and your gaze will be drawn to its tyres and rear end. This tiny SUV boasts unique back and front bumpers, as well as a sharp grille, LED DRLs, and projector headlamps. Trendy alloy wheels will be seen alongside wraparound tail lamps.

Share
Facebook
Twitter
Pinterest
WhatsApp
Linkedin
Telegram
Previous articleICMR claim: Delta variant of the corona is dangerous, vaccinated people are also not safe
Next articleBank News: At The Beginning Of September 1st, the check clearing system will change! If this information is not provided, the check will be returned