ICMR claim: Delta variant of the corona is dangerous, vaccinated people are also not safe 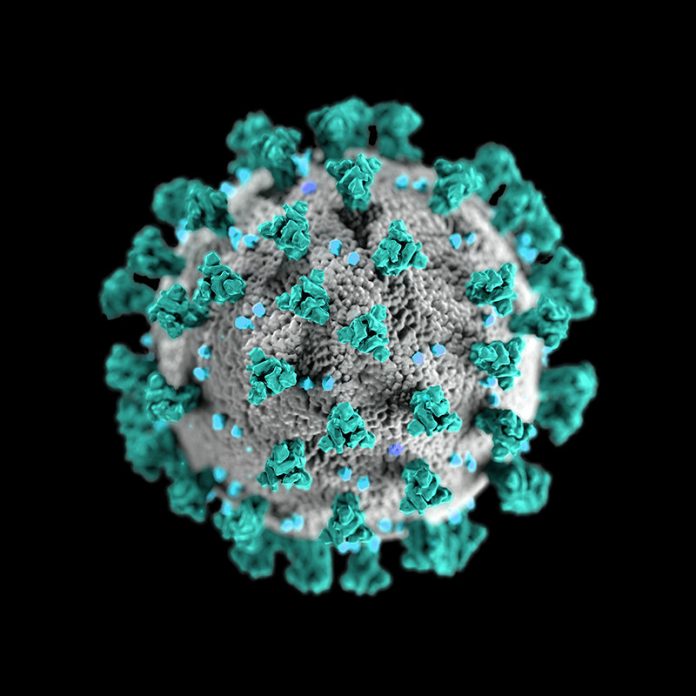 The delta variant of the corona infection has increased the concern of experts and the government. The Delta Plus variant of Corona is so dangerous that even those taking the vaccine are in its grip. Patients of this variant are coming out in many states.

Amidst the second wave of Corona in India, people are afraid about the possibility of a third wave. Delta, the new variant of corona infection, has raised the concern of experts and the government. The delta variant of Corona is so dangerous that even those taking the vaccine are in its grip. A study conducted by the Indian Council of Medical Research (ICMR) in Chennai has found that the delta variant of the coronavirus also infects people taking the vaccine.

Read More: Ola’s Electric Scooter launched on Independence Day, know how much is the price and what are the features

This has been claimed in an ICMR study in Chennai on 17 August. It has been told in the study that the Delta variant is posing a threat to the country. The variant is so dangerous that it is not spared even people who have received the vaccine. Apart from this, this variant has the potential to infect even those who have not been infected before. This study was approved by the ICMR-National Institute of Epidemiology and Chennai.

The study revealed that the prevalence of the delta variant, or B.1.617.2, did not distinguish between vaccinated and unvaccinated groups. This variant is showing a lot of effect on both types of people. The whole world is worried about the delt variant of the coronavirus. There has been a stir in many parts of the country due to the availability of the Delta variant. The government, the administration itself is troubled by this variant of Corona. Cases of this variant are increasing rapidly in some states including Maharashtra, Kerala. Several cases of the Delta Plus variant have been reported in Maharashtra. Jerome Thangaraj, a scientist at the National Institute of Epidemiology, said that during the study it was found that people were infected even after vaccination. He said that three partially vaccinated (patients) and seven non-vaccinated patients died.

Success: Delta Plus caught by scientists, culture done in the high-level lab

Indian scientists have got another success after the identification of the delta plus variant of the coronavirus. Scientists have been successful in culturing the...
Read more

Corona: How does the Delta Plus variant attack the lungs? Concern over the third wave

At present, fear is spread all over the world regarding the Delta Plus variant of Coronavirus. This variant binds more rapidly to the receptor...
Read more

The risk of Coronavirus Delta Plus variant is increasing across the country and in the meantime, it has come to the fore that 'Delta...
Read more

Can the vaccine fight against the delta plus variant, how effective is the corona vaccine against the new variant?

ICMR scientists are gathering more information about the new mutation delta plus variant of the delta variant of Corona. ICMR at NIV Pune is...
Read more