Success: Delta Plus caught by scientists, culture done in the high-level lab 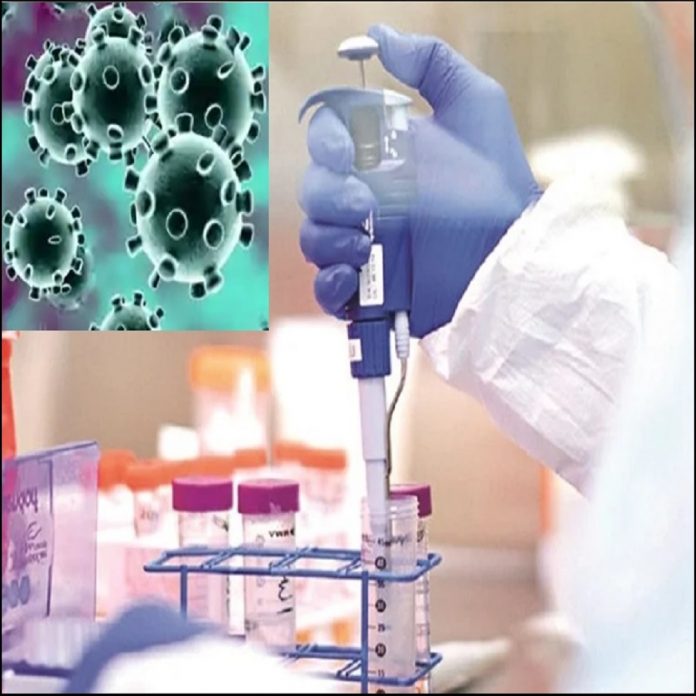 Indian scientists have got another success after the identification of the delta plus variant of the coronavirus. Scientists have been successful in culturing the Delta Plus variant in a high-end lab, after which they have started to find out the effect of this variant on humans. For this, a species of rats has been infected with Delta Plus.

There is very limited information about the delta resulting from the double mutation of the corona and then the delta plus that came out of it. How does this variant work and what effect does it have on humans? There are not enough scientific facts about it so far.

To get information about these, the team of the Indian Council of Medical Research (ICMR) based in New Delhi and the National Institute of Virology (NIV) based in Pune were busily culturing Delta Plus for the last several days but it has now got success.

NITI Aayog member Dr. VK Paul says that after culture, the study has now started to find out the effect of the variant. Hopefully, after the next few weeks, we will get to know with scientific facts how effective this variant is?

Does infecting people after it brings them to a serious condition? How much does it take to get the vaccine or to re-infect an already infected person? We will get answers to all these questions, after which the strategy will be worked out according to its seriousness.

While testing on hamsters, a senior scientist at NIV said that at present, two out of nine Syrian hamsters (a species of rat) have been infected with Delta Plus. Among these, there is a group in which antibodies against corona are already present.

Infected this group with Delta Plus to find out if Delta Plus causes low antibody levels? Since the delta variant spreads more rapidly and reduces antibodies. In such a situation, the risk of getting infected again after vaccination increases significantly.

Maybe that’s why Delta Plus is also being considered as a serious variant but now the further decision will be taken based on facts.

The study will be completed in three to four weeks,

a senior ICMR scientist said that it will take at least three to four weeks to complete the study of Delta Plus. The activities of all the groups will be recorded at an interval of 15-15 days and then reviewed and the results of this study will be made public.

He told that the team that first cultured the coronavirus has now cultured Delta Plus as well. According to him, it is difficult to get any information related to it until the scientists get their hands on the virus culture.

Delta Plus is available in 12 states

According to the Ministry of Health, Delta Plus has so far been found in 12 states of the country. A total of 51 cases of Delta Plus have been found in Maharashtra, Kerala, Andhra Pradesh, Haryana, Tamil Nadu, MP, Punjab, Gujarat, Odisha, Jammu, Rajasthan, and Karnataka. Whereas sources regarding genome sequencing say that so far more than 68 patients have been confirmed in the country.

Share
Facebook
Twitter
Pinterest
WhatsApp
Linkedin
Telegram
Previous articleServices expensive for SBI account holders from today! More money will have to be paid for cash withdrawal, checkbook from ATM!
Next articleRailway Recruitment: This process is going on for these amazing recruitments in Indian Railways, know everything about it

According to the expert, the new Omicron sub-version already exists and has been found in around 10 Indian states, reported IANS. An Israeli health expert...
Read more