Corona: How does the Delta Plus variant attack the lungs? Concern over the third wave 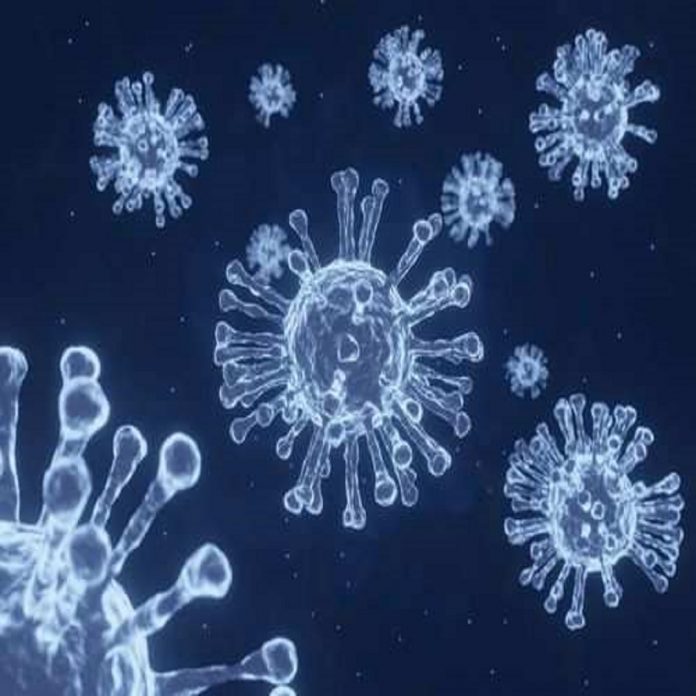 At present, fear is spread all over the world regarding the Delta Plus variant of Coronavirus. This variant binds more rapidly to the receptor of lung cells than the rest of the variants. But this does not mean that the symptoms of the disease will be severe or that it will be more contagious. National Technical Advisory Group of Immunization in India (NTAGI) head Dr. NK Arora himself has given this information.

The new Delta Plus variant of the coronavirus was identified on June 11 and has now been listed as a ‘Variant of Concern’. 12 states of India are now in the grip of delta variants and a total of 51 cases have been reported here. The highest number of cases of Delta Plus variants have been seen in Maharashtra.

The chairman of NTAGI said, ‘The Delta Plus variant binds to lung cells more quickly than other strains. It quickly connects with the mucus lining of the lungs. But it is not correct to take this to mean that this variant is more contagious and gives a fatal form to the disease.

Dr. Arora said that the delta plus variant can be clearly stated only when some more cases are confirmed. However, looking at the current cases, it seems that the infection remains mild in people who have taken single or double doses of the vaccine. He said that we have to keep an eye on its transmission so that the infection spreading from it can be detected.

Dr. Arora said that the number of cases of the Delta Plus variant may be more than the reported cases, as many people affected by it may also be asymptomatic. The symptoms of corona may not be visible in such patients, but they are working to further the infection.

Read More: Concern: Covishield does not recognize vaccine passport, those vaccinated will not be able to go to Europe

He said, ‘It is important that our work on genomics has been very fast and we are moving in the right direction. The states have been informed earlier that this is a worrying variant and we need to be prepared. Many states have even started making plans regarding this in the districts where this variant has been identified.

Can the Delta Plus variant trigger the third wave of coronavirus in India? In response to this question, Dr. Arora said that in view of the current situation, it would not be right to say anything about it. However, waves of epidemics are associated with new variants and new mutations. Since this is a new variant, there are possibilities for this. Although this variant will cause the third wave, it depends on three-four things.

The first thing is that for the last three months we are facing the second wave of corona which is still going on. For the last 8-10 days, the number of these cases is stuck at 50,000. In some places, cases are continuously coming to the fore. That is, the effect of the second wave has not yet ended completely.

He said that the third wave would depend on what proportion of the population got infected in the second wave. If people have been infected in large numbers, then in the next wave they may feel only cold-like symptoms. We may not get to see the deadly form of the disease.

Second, it has also become necessary to vaccinate people rapidly. Even if he does not get a single dose. If we are immunized early, then it is possible that the damage from the third wave will also be less. If we keep the coming wave calm, we will not suffer as much damage as the two waves that have come before.

Share
Facebook
Twitter
Pinterest
WhatsApp
Linkedin
Telegram
Previous articleIf the Electricity power is off, the utility provider will compensate you! The government’s ‘strong’ law, which will be introduced in the monsoon session, will be revealed
Next articlePM Kisan FPO Yojana: The government is donating 15 lakh rupees to aid farmers; here’s how to apply