If the Electricity power is off, the utility provider will compensate you! The government’s ‘strong’ law, which will be introduced in the monsoon session, will be revealed 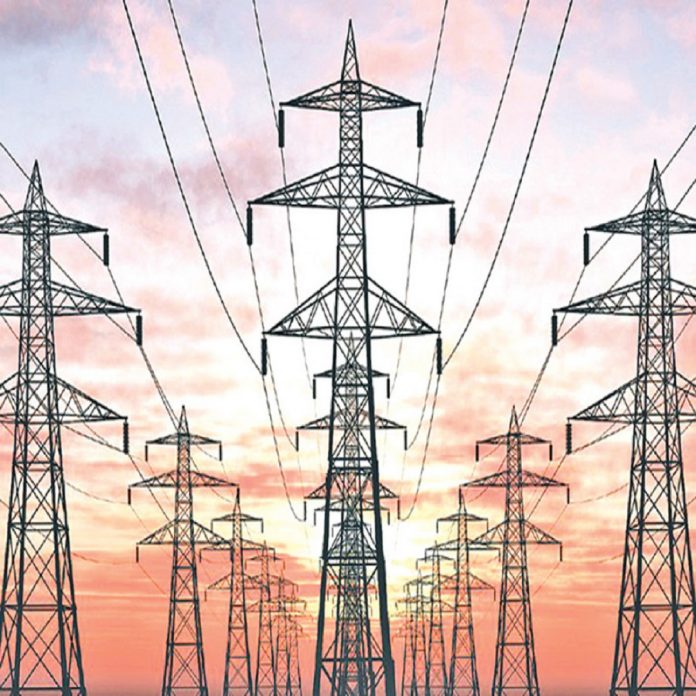 Bill to Amend the Electricity Act of 2021: This bill could be tabled during the monsoon session. After this bill is passed, the country’s electricity customers will gain new vigour, and many companies will enter the power distribution business, providing better services to the people.

The bill could be introduced during the monsoon session.

RK Singh, the Minister of Power and Renewable Energy, has stated that the government may bring the Electricity Amendment Bill 2021 in the monsoon session, which begins in July. If this happens, it will be a major reform in the sector of energy distribution, giving consumers a lot of power. A draught for the Electricity Amendment Bill 2021 was released in January for cabinet approval.

In an event, the Power Minister stated, “Like electricity generation, we have proposed delicensing its distribution as well.” A cabinet note was released on the subject, which was agreed by all ministries except the Law Ministry, which has a few questions. He stated that it will be sent to the cabinet for approval soon and that he will endeavor to get it passed by submitting it to Parliament during the next session. The monsoon season is expected to begin on July 19th and last until August 13th.

There will be more service providers to choose from.

Because the need for a license will be removed as a result of the enactment of this measure, private enterprises will be able to enter the sector of power distribution, increasing competition. This will immediately help power users since they will be able to choose among a variety of service providers. The power distribution sector is currently dominated by a few government and commercial businesses.

Many power distribution firms will be located in the same area.

Consumers of electricity have no choice but to choose one of these businesses to provide service in their area. Existing distribution businesses will continue to operate following the introduction of the proposed bill, but other power distribution companies will be able to do business in the same area. Customers will be able to choose from a variety of electricity firms in this case.

You’ll have to pay damages if the electricity goes out.

Consumers have been given more power in this measure; if a corporation cuts electricity without alerting customers, it will be required to compensate them. Before shutting the electricity, the power company must notify the customer. A provision has been devised to pay compensation even if the power outage lasts longer than expected.

Share
Facebook
Twitter
Pinterest
WhatsApp
Linkedin
Telegram
Previous articleWill PPF, Sukanya Samriddhi, and NSC interest rates drop? The government can make a decision
Next articleCorona: How does the Delta Plus variant attack the lungs? Concern over the third wave