Will PPF, Sukanya Samriddhi, and NSC interest rates drop? The government can make a decision 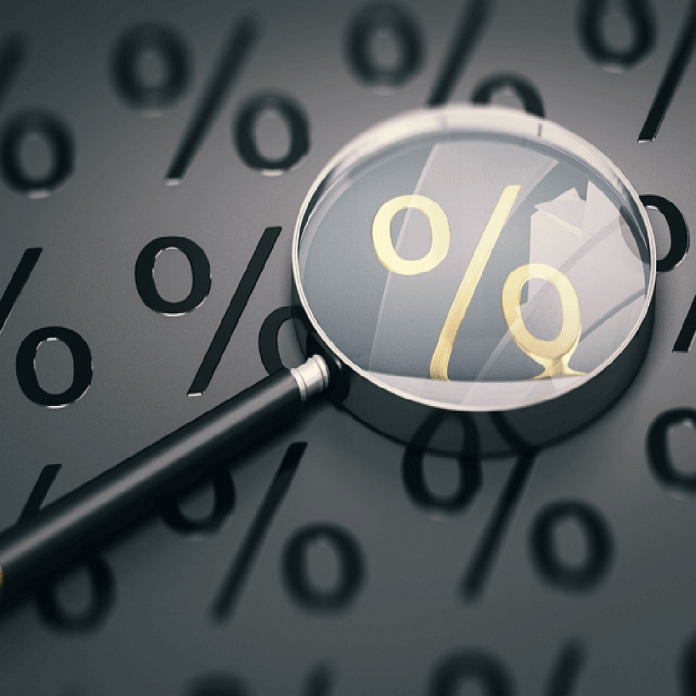 Interest Rates on Small Savings Schemes: Some analysts feel that the likelihood of a rate decrease is slim, as the rate of inflation continues to rise; in such a situation, the government will be unable to reduce interest rates.

Getting ready to lower interest rates on modest savings accounts!

Experts feel that both financial and monetary assistance is required to re-establish growth momentum. Reduced interest rates on modest savings accounts will lower the government’s borrowing costs, boosting the economy. Some experts also believe that a rate decrease is unlikely because inflation continues to rise; in such a situation, the government will be unable to reduce interest rates.

Read More: Corona: Has the government learned a lesson from the second wave, how ready are the health facilities for the third wave

Is there going to be an interest rate review?

Let us remind you that on March 31, only days before the assembly elections in five states, the interest rates on small savings schemes were slashed, but the next day, Finance Minister Nirmala Sitharaman reversed her decision, calling it a mistake. It is not difficult to see why the administration reversed its decision in light of the upcoming assembly elections, but the government currently has no such compulsion. Every quarter, the government sets the interest rates for modest savings schemes. The next evaluation is scheduled for today, June 30. According to media reports, the notification can be given again starting in July. Small investors will be severely harmed if interest rates are lowered.

After the elections, rate cuts will commence!

what is the rate of interest?

Share
Facebook
Twitter
Pinterest
WhatsApp
Linkedin
Previous articleAtal Pension Yojana: Invest only Rs 7 and get monthly pension of Rs 5,000, tax exemption; Here are the details
Next articleIf the Electricity power is off, the utility provider will compensate you! The government’s ‘strong’ law, which will be introduced in the monsoon session, will be revealed