Can the vaccine fight against the delta plus variant, how effective is the corona vaccine against the new variant? 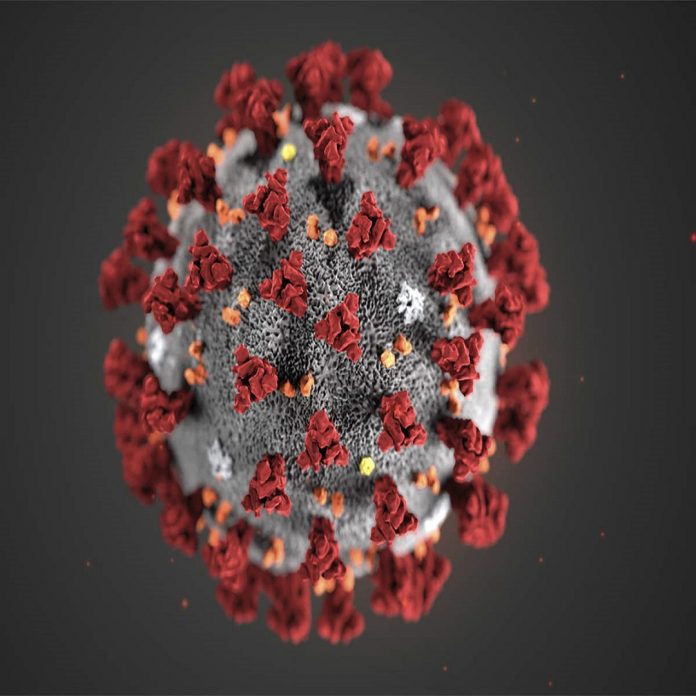 ICMR scientists are gathering more information about the new mutation delta plus variant of the delta variant of Corona. ICMR at NIV Pune is trying to find out whether Bharat Biotech’s covaccine can neutralize the new strain. Sources have pointed out that serum samples have been taken from patients who have been cured of the corona, which will also be used to test how effective the antibodies are in neutralizing the new variant.

The representative of the Union Health Ministry says that the vaccine works against the delta variant. Health Secretary Rajesh Bhushan said that in India, Kovishield and Covaccine are effective against the delta variant. During the press conference on Tuesday, he said that information about the effect of different vaccines on the delta virus is available and will be shared soon. At the same time, health experts and virologists have pointed out that the Delta Plus variant can dodge both vaccine and infection immunity.

Experts say that the monoclonal antibody treatment being used for treatment against corona may not work against the Delta Plus variant. Rommel Tikku, director of internal medicine at Max Healthcare, said that looking at the data available, it seems that monoclonal antibody treatment will not be effective against the delta plus variant. However, we need more data to further strengthen this claim.

Health expert and American scientist Eric Feigl-Ding tweeted that the AstraZeneca vaccine has been limited to the delta variant. The AstraZeneca vaccine is 60 percent effective against the delta variant. Pfizer is 88 percent effective. This has come out in a non-trial study. The average effect of a single dose of vaccine is 33 percent and in many countries, only one dose has been given. We know that there are 92 countries that have delta variants. 80 countries have B1.617.2 and an additional 12 countries have B.167.

In India, 21 cases of Delta Plus variant have been found in Maharashtra, 2 in Karnataka, 2 in Kerala, 5 in Madhya Pradesh. The Indian Health Ministry on Tuesday declared Delta Plus as a variant of concern and asked states to focus on testing, tracking, and vaccination.