HomeGadgetsThis Amazing Phone is launching, Screen will automatically be 6 to 11...
Gadgets

This Amazing Phone is launching, Screen will automatically be 6 to 11 inches, know full features 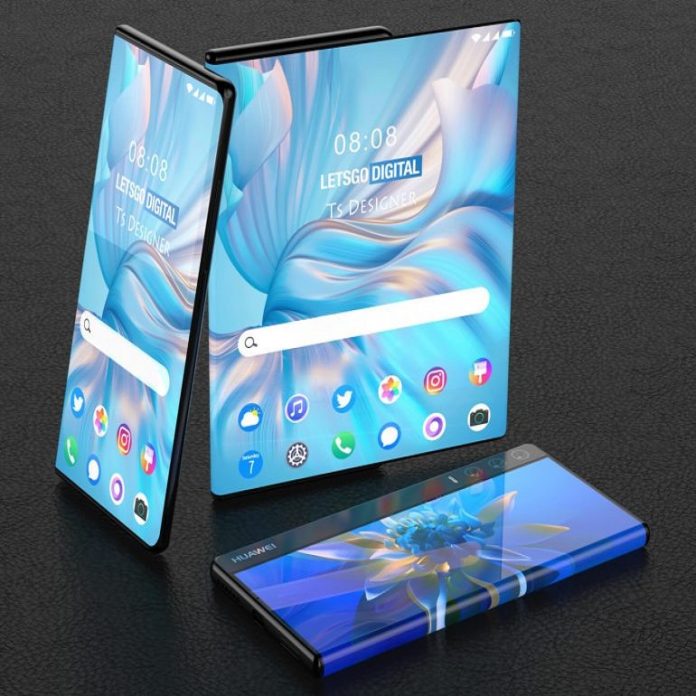 Huawei has patented another smartphone that has a rollable display. Recently, the news of a phone with Arc Display came into the discussion. Now the new patent reveals another futuristic Mate model with a rollable display and triple camera setup. As per the LetsGoDigital report, Huawei has patented the new device which sports a wrap-around display that covers the front side and most of the rear panel as well. Let’s know the special things about it…

The 6.5-inch display can reach a size of up to 11 inches to achieve the tablet format. This is basically the shape offered by modern foldable smartphones. It looks quite practical in appearance. It is expected that such a phone can be launched in the Mate series. The lack of hinge and folding mechanism can also ensure that there are no creases on the surface of the display as well.

Read More: Monthly Horoscope, September 2021: The month of September will shine, but people with 2 zodiac signs should not make this mistake

There may be a display camera on the front

There could also be a display camera technology on the front, while the rear offers a triple camera setup. Let me tell you, it is still a patent. It is not yet known whether the company is working on it or not.

Share
Facebook
Twitter
Pinterest
WhatsApp
Linkedin
Previous articleMonthly Horoscope, September 2021: The month of September will shine, but people with 2 zodiac signs should not make this mistake
Next articleIndian Railways: Book Train Tickets & Get Gifts! IRCTC to celebrate birthday in train