Renault’s KWID MY21 car launched with a price of less than 5 lakhs, know everything from features to offers 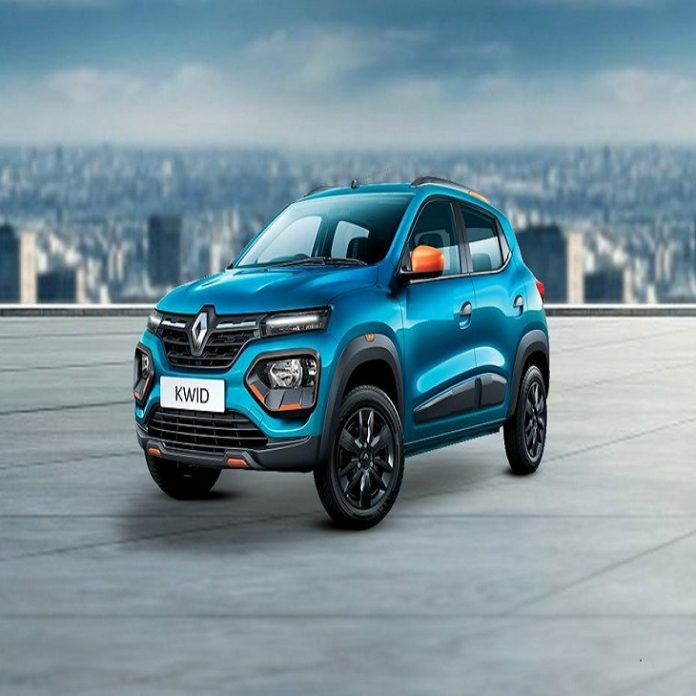 Renault India is celebrating the completion of 10 years and under this, the company has launched the redesigned KWID MY21 hatchback car in India.

Renault India has launched the All-New Kwid MY21 in India on the occasion of its 10th anniversary in India. With the 2021 edition, Renault has introduced its cheapest car in new features. This car can prove to be a game-changer in increasing the company’s sales. The company has made many changes for this reason. The biggest change on the 2021 Renault Kwid is the dual airbags that have been made common to all the variants. The driver-side pyro tech and pretensioners have also been given in this change.

What are the updated features?

Talking about the updated features of Renault Kwid, it has been provided with rear sensors for parking and rearview camera, seatbelt reminder, ABS as well an electronic brake force distribution system. In Renault Kwid, the company has taken full care of the entertainment. It has an 8.0-inch touchscreen infotainment system. Also, it can be connected with a smartphone.

Renault India has also given new dual-tone white and black roof paint with the new Renault Kwid 2021 Climber. Electrically working ORVMs as well as day and night IRVMs are also provided with this variant. The hatchback is offered with the same 0.8-litre and 1.0-litre naturally aspirated petrol engine options. The company has given a manual gearbox with both the engines. However, a 5-speed AMT option has also been made available with the 1.0-litre engine.

The company has launched a total of 11 variants of Renault Kwid. The lowest price of this Renault Kwid RXE 0.8L starts at Rs.4.06 lakhs. While the price of its top model Renault Kwid Climber (O) 1.0L AMT is Rs 5.51 lakh.

Festive special offers are available in these three states

To celebrate the excitement ahead of Ganesh Chaturthi and upcoming festivals, Renault has launched its special offers in Maharashtra, Goa, and Gujarat from 1-10 September. Apart from the offers announced in the form of the cash offer and loyalty bonuses during this period, the company has also announced to buy the car now and start EMI after 6 months on the purchase of KWID, TRIBER, KIGER.

This car of Renault will soon be back in a new form, know what will be new

Renault 4: Renault is once again working on the project of launching its iconic car Renault 4 in the Indian market. This hatchback car...
Read more