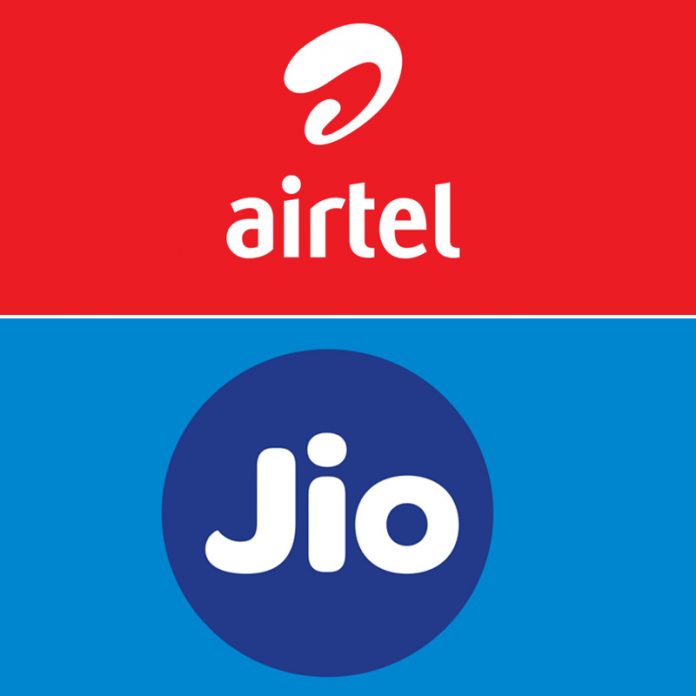 After Jio, Airtel has now introduced three plans with full-on entertainment. In this, users will get a subscription to Disney + Hotstar Mobile for a year. Let’s know the benefits of the plans …

Airtel prepaid recharge plan has been revived to include Disney+ Hotstar mobile subscription for one year. The updated prepaid plans start at Rs 499 and end at Rs 2,798. Disney + Hotstar VIP subscription is available with this plan. Airtel has updated its postpaid plans to offer over-the-top (OTT) service at no extra cost. Earlier Jio and Vodafone-Idea have also revised their prepaid and postpaid recharge plans with Disney+ Hotstar Mobiles.

Disney + Hotstar is available in the plan of Rs 499. You will get a one-year subscription to it. Its validity will be 28 days and 3 GB of data will be available daily. Apart from this, unlimited calling on any network and 100 SMS per day will be available. Earlier this plan was Rs 448, which will no longer be available.

Read More: Horoscope 3 September 2021: Health of these zodiac signs may worsen on Friday

Apart from the Rs 499 plan, Airtel has also introduced a plan of Rs 699, which has a validity of 56 days. In this plan, 2 GB of data will be available daily. Also, unlimited calling and 100 SMS per day will be available. The benefits here are also the same that Airtel was offering earlier in the Rs 599 plan, which has now been discontinued.

The company has introduced a plan of Rs 2,798. Whose validity will be 365 days, it will get one year Disney + Hotstar Mobile subscription. Along with this, 2 GB of data, unlimited calling, and 100 SMS will be available daily. The same benefits were being available in Airtel’s old Rs 2,698 plan, which has now been discontinued.

Let us tell you, earlier Jio has also launched plans with a one-year subscription of Disney + Hotstar, whose initial plan also costs 499. Vodafone-Idea has launched similar plans, whose starting plan is priced at Rs 501.

Share
Facebook
Twitter
Pinterest
WhatsApp
Linkedin
Telegram
Previous articleHoroscope 3 September 2021: Health of these zodiac signs may worsen on Friday
Next articleRenault’s KWID MY21 car launched with a price of less than 5 lakhs, know everything from features to offers

Airtel Recharge Plans: There is bad news for Airtel users. If you are an Airtel user then you are going to get a big...
Read more

How many people have taken SIM on your Aadhaar card, know in such a pinch

Has someone else wrongly taken out your SIM card from your Aadhaar? You can turn it off by detecting it. Know what is its...
Read more

Airtel, Jio and Vi are about to give a shock of 440V to the users! Then the price of plans is going to increase

Airtel, Jio, and Vodafone Idea users are going to get a shock of 440 volts. Telecom companies are going to increase the prices of...
Read more