iPhone 13 Launch on September 14, Apple has given all the information, know-how to watch Live from home 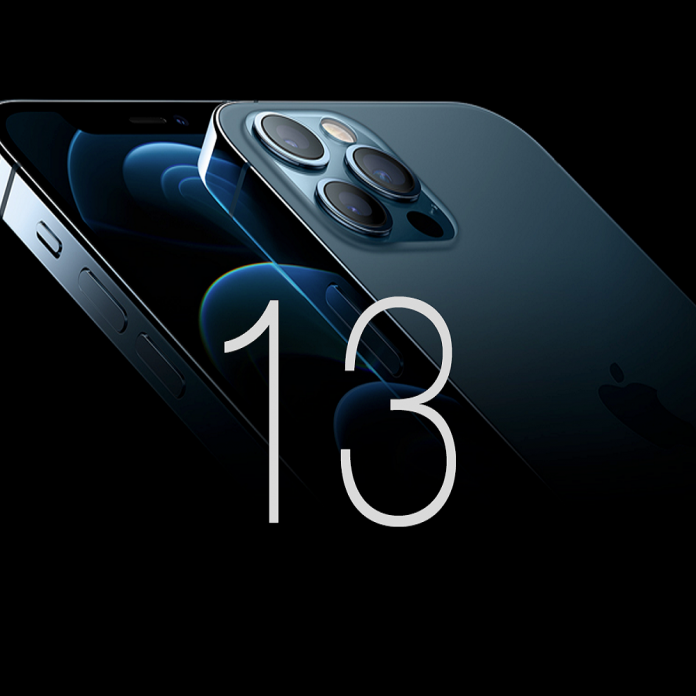 Apple has finally announced the iPhone 13 series launch date. On September 14, the iPhone 13 will be revealed to everyone. Let’s know what happened…

After weeks of speculation, Apple has finally announced its iPhone launch date. The Cupertino-based company has sent out invitations for the event, which will be virtual. The invite that surfaced online suggests that the new iPhone 13 series will be announced on Tuesday, September 14. If Apple isn’t sure when to launch its products on Tuesday, September 13 would be a great option as it is announcing the iPhone 13.

This event will be live-streamed like last year. Indians can watch it on Apple’s official site on September 14 at 10:30 pm.

Read More: EPFO: Don’t be sad if you lose your job! Even after this, Covid Advance will be available, know the rules

These four models will be launched

Apple will launch iPhone 13 Mini, iPhone 13, iPhone 13 Pro, and iPhone 13 Pro Max. All of them will have the new Apple A15 chip which will be unveiled at the event. The phone is also expected to come with a bigger battery capacity, faster charging, and reverse wireless charging.

iPhone 13 may come in a new color

It is also reported that the new iPhones will have support for satellite communication in cases where cellular connectivity is not available. However, this feature may not be available in all regions. The new iPhones may be presented in a new color.

Share
Facebook
Twitter
Pinterest
WhatsApp
Linkedin
Telegram
Previous articleEPFO: Don’t be sad if you lose your job! Even after this, Covid Advance will be available, know the rules
Next articleRenault Dacia Jogger will give tough competition to Ertiga and Innova, Know the features

Offers rained on iPhone13! Getting a discount of 30 thousand rupees, the fans jumped after seeing

Price reduction for the iPhone 13: The iPhone 14 series will be unveiled in a few weeks. But before that, a fast discount is...
Read more

iPhone 13 Price Cut: If you know where and how to look, you may get an iPhone 13 for less than half the price.

The greatest discount on the iPhone 13 is offered on the Green Color iPhone 13. (iPhone 13 Green). On the phone, a full discount...
Read more