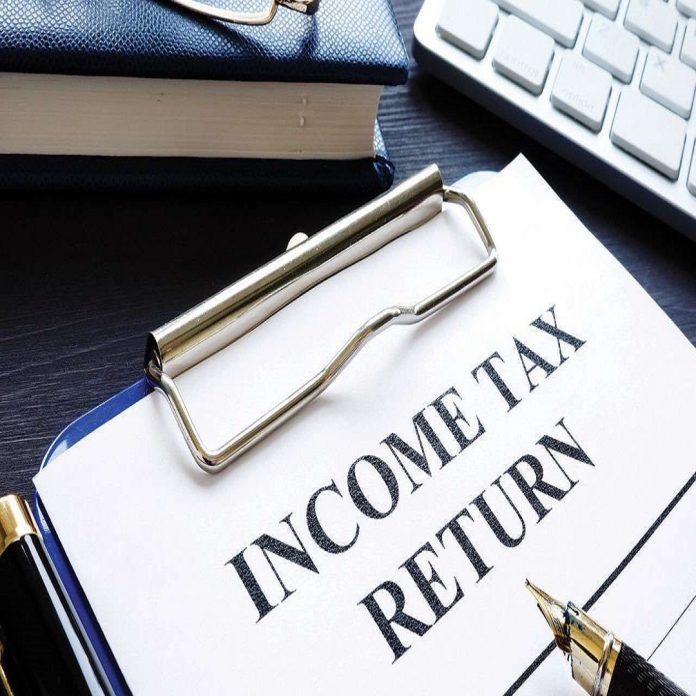 ITR Filing: The last date for filing an income tax return was earlier 31st July. It was earlier extended to 30 September. Now it has been increased once again to 31 December 2021.

Due to the shortcomings of the Income Tax Portal, there was a constant demand that the date of filing the return should be extended, it was believed that it would be extended again. The Finance Ministry has issued a statement saying that the last date for filing income tax returns for the assessment year 2021-2022 was earlier July 31. It was earlier extended to 30 September. Now it has been increased once again to 31 December 2021.

The deadline for taking Form 16 was also extended

Along with ITR filing, the government had extended the deadline for getting Form-16 from the employer twice this year. Earlier its last date was from 15 June 2021 to 15 July 2021, after which it was extended to 31 July 2021.

Problems with the new portal

The new portal of Income Tax was launched on 7th June, from the day of launch, various problems started coming in it. Due to which it became difficult for taxpayers to file ITR. Finance Minister Nirmala Sitharaman had also summoned Infosys CEO and MD Salil Parekh on 23 August and directed him to resolve the problems being faced in the income tax portal by September 15 under any circumstances. Just a few days ago, it has been claimed by CBDT that most of the problems of the portal have been rectified.

Income Tax Return: Not everyone is aware of the four main advantages of submitting an ITR, but you will do so right away.

TDS Claiming Process: If TDS is deducted more than when you immediately request a refund, you will receive your entire payment; Learn how here.

TDS Claiming Process: You can receive your entire money returned if your TDS was improperly deducted. Actually, TDS stands for Tax Deduction at Source,...
Read more

Income Tax Return: How to choose the right form for filing ITR? Know its ABCD here

Tax return: Income is not worth paying income tax! Complete your tax return by all means, knowing the rules and benefits.

Even if your income is below the tax-free limit, you will still need to file an ITR. By law, you are not required to...
Read more

Under Section 80C of the Income Tax Act, individuals and HUFs can claim deduction up to a total of Rs 1.5 lakh along with...
Read more