JioPhone Next is going to be launched with great demonstration, know the features & Price 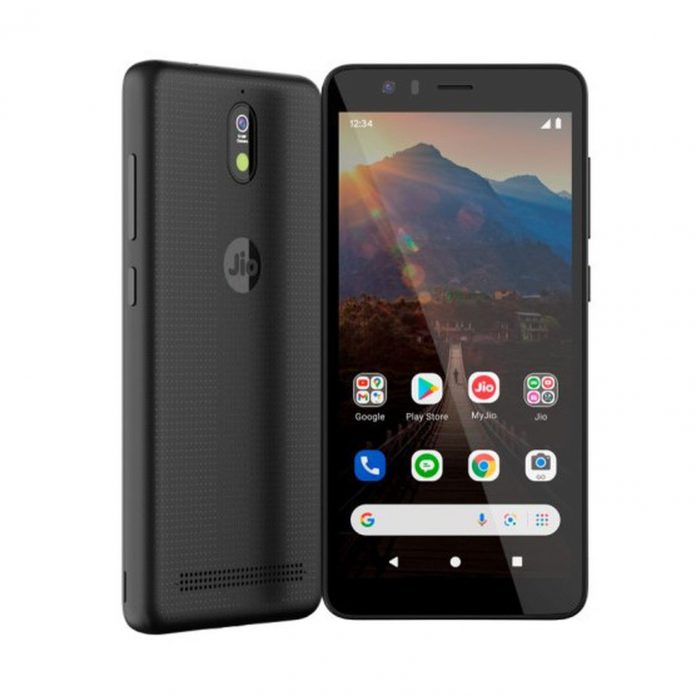 JioPhone Next is going to be launched tomorrow i.e. on 10th September. The company has not told much about the phone. But many things have been leaked about the phone. Let’s know how the world’s cheapest 4G smartphone will be …

JioPhone Next was introduced in India earlier this year at Reliance’s Annual General Meeting (AGM) 2021. Jio smartphone has been developed in collaboration with tech giant Google. The telecom giant is already offering two feature phones to Indian consumers and now with the launch of JioPhone Next, the company is gearing up to introduce its first smartphone. JioPhone will be launched on Next Ganesh Chaturthi i.e. 10 September.

The release date was announced by the telecom giant at AGM 2021, but the price, specifications, and other features are yet to be revealed. It has also not been told yet how interested buyers will be able to buy or book the smartphone. But it is expected that it will be available on the official website, Reliance stores, and retail shops. Ahead of the official release, a lot has been revealed about the JioPhone Next smartphone. Let’s know how much JioPhone Next can cost and what can be the specifications.

What can be the price of JioPhone Next

The price of JioPhone Next in India has not been officially disclosed yet. Rumors and leaks suggest that the Jio smartphone will go official at a price tag of Rs 3499.

Read More: Sale of Ola Electric Scooter starts, know all the details from EMI to Finance

Specifications of JioPhone Next

How much can be the price

It is being said that the Jio smartphone will be offered in two RAM and storage variants, which include 2GB RAM + 16GB storage and 3GB RAM + 32GB storage. The price of 2GB RAM is said to be around Rs 3499 and the top-end model can go up to around Rs 5,000.

JioPhone Next Battery and Camera

JioPhone Next will have a 13-megapixel camera sensor on the rear panel. For selfies and video calls, the phone is said to include an 8-megapixel sensor on the front. It is being said that it will have a 2,500mAh battery. JioPhone Next includes support for dual SIM, Bluetooth v4.2, GPS connectivity, and 1080p video recording capability. It is also said that the smartphone comes with DuoGo and Google Camera Go pre-installed.

The phone will have Translate Now feature

The ultra-affordable 4G smartphone will come with reading Aloud and Translate Now features. In addition, Google has partnered with Snap to integrate India-specific Snapchat Lenses into the JioPhone Next. It is also said that the phone comes preloaded with Google Play Store and Google Play Protect.

Share
Facebook
Twitter
Pinterest
WhatsApp
Linkedin
Telegram
Previous articleOla postponed the sale of its electric scooter S1, Now the sale will start again from September 15
Next articleHoroscope 13 September 2021: Know your horoscope on Monday, it is also a special day to express love