Good News! SBI made loan cheaper! Home loan, auto EMI will be reduced by 0.05 percent in the base rate 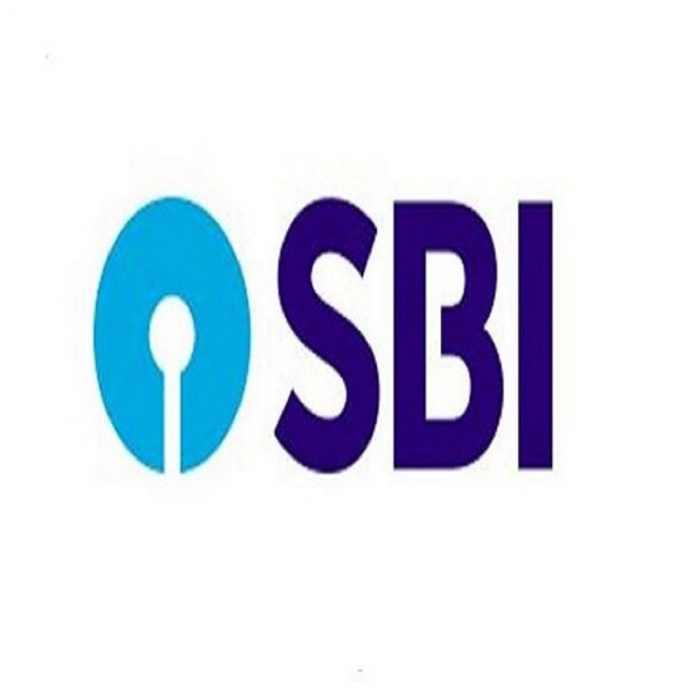 Earlier in April, SBI had cut home loan rates to 6.70 percent. Along with this, an additional discount of 0.05 percent was announced to women customers.

SBI Loan Rate: State Bank of India (SBI), the country’s largest bank, has made loans cheaper by cutting interest rates. In view of the beginning of the festive season, SBI has cut the base rate by 5 basis points or 0.05 percent. After this deduction, the base rate of SBI has become 7.45%. The new rates have come into effect from 15 September i.e. from today itself.

Apart from this, SBI has also reduced its prime lending rate by 5bps to 12.20 percent. Last week Kotak Mahindra Bank also cut home loan rates by 15 basis points to 6.5%, which is one of the lowest rates in the banking industry.

Its customers will get the benefit of this reduction in interest rates from SBI. SBI customers can now get reduced monthly installments of various types of loans including home loans, auto loans, personal loans.

Earlier in April, SBI had cut home loan rates to 6.70 percent. Along with this, it was announced to give an additional discount of 0.05 percent to women customers. Let us tell you that the base rate is the minimum interest rate, below which no bank can give a loan. This rate is fixed by the Reserve Bank of India. The current base rate fixed by the Reserve Bank is 7.30-8.80 percent.

Please note that all home loans taken after July 2010 are linked to the base rate. Banks themselves decide whether to calculate the cost of funds according to the average fund cost or according to the MCLR. The current MCLR rate fixed by the Reserve Bank is 6.55-7.00 percent.