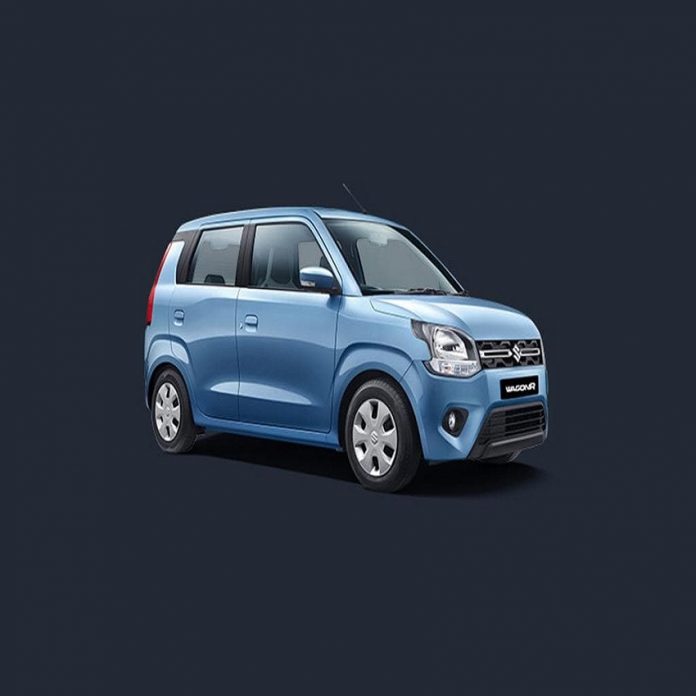 If you are planning to buy the new Wagon R then just wait! Maruti Suzuki is going to introduce a new model of WagonR very soon, in which major changes have been made in the design and specification.

India’s largest carmaker Maruti Suzuki very soon its hatchback WagonR (India Wagon R continues to introduce new models). This will be the 7th generation model of WagonR, which will see a major change in design. It will be like a new car experience for the users.

Maruti Suzuki has tried to give a boxy design to the new WagonR. Most of the changes in this car are seen in its front. It gets a redesigned front grille, tweaked headlamps, new bonnet, and air dam, flat door panels along new alloy wheels to enhance its side profile. There has been no change in its rear and side profile, it remains the same as the previous model. In the new model, new taillights have been given in the hatch at the rear.

Read More: Aadhaar-Ration Link: Now link Aadhaar to ration card in minutes sitting at home, you will get these huge benefits

Maruti WagonR will be introduced in new colors

The new-gen WagonR uses the R06D in-line 3-cylinder motor, while the current WagonR is fitted with a 658 cc R06D DOHC motor. The car will be equipped with new technologies like cooled EGR and rapid combustion. The company has also improved the mild-hybrid variant of the WagonR. At the same time, transmission options include a 5-speed manual and CVT. The new WagonR will continue to use the lightweight HEARTECT platform. However, it will include many new improvements. That is, you can expect better driving dynamics and handling.

WagonR’s drive will be more secure

According to reports, the 7th-gen WagonR may also get some new safety and security features. In the car, you can get rear false start suppression, brake support while reversing, and collision prevention technology. Apart from this, other safety features include a lane departure warning system, stagger warning function, high beam assist, 360 camera, heads-up display, emergency stop signal, hill hold control, ESP, and SRS airbags. This car can be launched in December.

Share
Facebook
Twitter
Pinterest
WhatsApp
Linkedin
Telegram
Previous articleAadhaar-Ration Link: Now link Aadhaar to ration card in minutes sitting at home, you will get these huge benefits
Next articleAmazing plans of Jio, Airtel, and Vi under Rs 200, with Amazon Prime, and more

The new Wagon R pushed the boundaries of cuteness.

New Maruti WagonR Facelift Version Maruti Suzuki has launched the facelift version of WagonR in the market. This is one of the most popular...
Read more