Mahindra Scorpio’s new version will be strong, being tested on the Leh roads 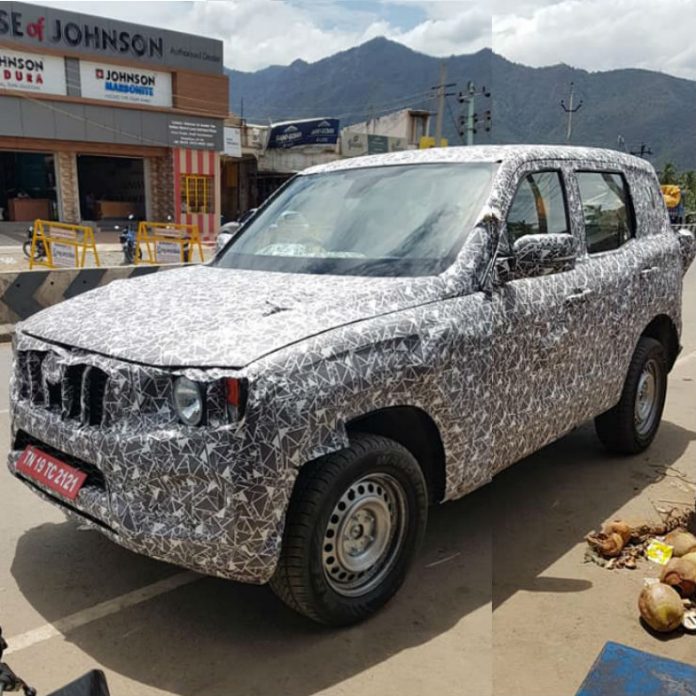 The country’s leading vehicle manufacturer Mahindra is soon preparing to launch the next-generation model of its famous SUV Scorpio in the Indian market. This new model of Scorpio has been spotted several times during testing on different occasions. Once again it has been seen during testing on the rare mountain roads of Leh.

According to a report by Team-BHP, this time a convoy of the next-generation model of Mahindra Scorpio has been seen in Leh, which is claimed to consist of 7 to 8 vehicles. These vehicles included the Mahindra Thar as well as the Gateway Pickup. It has been spotted on the Leh-Manali highway.

Read More: Diwali 2021: This Diwali, Lakshmi Ji will shower money on these zodiac signs, as a result of a fortunate alignment of planets

It is being told that the next generation of Mahindra Scorpio will be bigger in size than the current model. The company has made many major changes from its exterior to interior. In this, along with new advanced features and technology, connectivity technology and 360-degree camera can also be given.

A few days ago this SUV was spotted during testing in the desert of Rajasthan. At that time some pictures of the interior of the SUV were revealed. According to these spy images, the new fourth-generation model has been given a large touchscreen infotainment system with a premium dashboard, which can be connected to Apple Car Play and Android Auto. The vertical-sized AC vent is given in the center of the dashboard, which is below the infotainment system. It has features like dual-zone climate control, media control, defogger, heater, hazard lamp, hill hold, 360-degree camera.

Share
Facebook
Twitter
Pinterest
WhatsApp
Linkedin
Telegram
Previous articleA new scheme was introduced by the bank! In the event that a business in Covid closes, it will be eligible for a bonus of up to Rs 10 crore
Next articleNavratri 2021: If you do these five things before fasting today, all of your wishes will come true