Navratri 2021: If you do these five things before fasting today, all of your wishes will come true 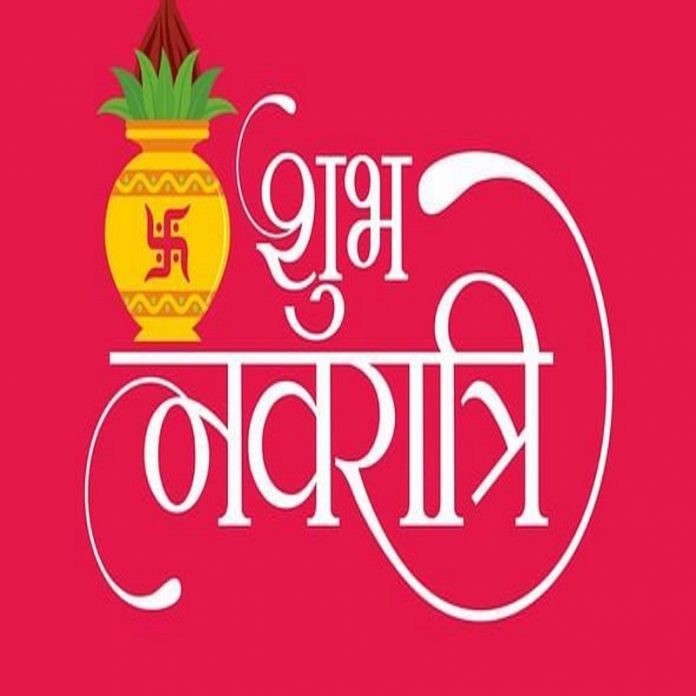 In different sections of the country, Navratri is observed in various ways. Vermilion is played in certain places, and Garba is played in others. Many individuals build a Kalash in their homes and then go to pandals to worship the mother.

Shardiya Navratri, a Hindu religious event, began today. During Navratri, Maa Durga is adored in nine different forms. Navratri is a nine-day fast dedicated to Goddess Durga that begins on the first day of Shukla Paksha in Ashwin month and ends on Navami Tithi. Fasting for nine days during Navratri has great significance. Some people only fast on the first and end days, while others fast for the entire nine days. Some people consume fruits, while others observe the Navratri fast by not eating or drinking anything.

During these nine days, Mata’s devotees must adhere to a number of restrictions. Please let us know which regulations should be followed during fasting.

1. During the Navratri fast, eat only satvik foods. Foods containing garlic and onion should be avoided. Aside from that, no one should talk ill of another.

Read More: Mahindra Scorpio’s new version will be strong, being tested on the Leh roads

2. Prepare the house for MaaDurga’s arrival. It is said that if there is filth in the house, the mother’s grace is absent. It is critical to clean the house during Navratri in such a condition. Clean the house’s place of worship carefully and apply Gangajal. Worship the mother and offer her bhog after that.

3. Different colored garments are worn on the 9th day of Navratri. Colors have a unique meaning during this time.

4. Prepare fasting items ahead of time and keep them in the house. Request kattu flour, Samari rice, water chestnut flour, sago, rock salt, fruits, nuts, makhana, and other ingredients for this.

5. Make a swastika before building Mata ki Chowki. Apart from that, maintain all of Kalash Sthapana’s worship materials in one location so that there are no problems during worship.

6. During Navratri, avoid eating meat and fish. Before Navratri, get your hair and beard cropped. All of these things are considered unlucky during Navratri. Apart from that, biting one’s nails is frowned upon.