RBI gift to bank employees! Revision is done in Bank Family Pension, the pension will be increased every month 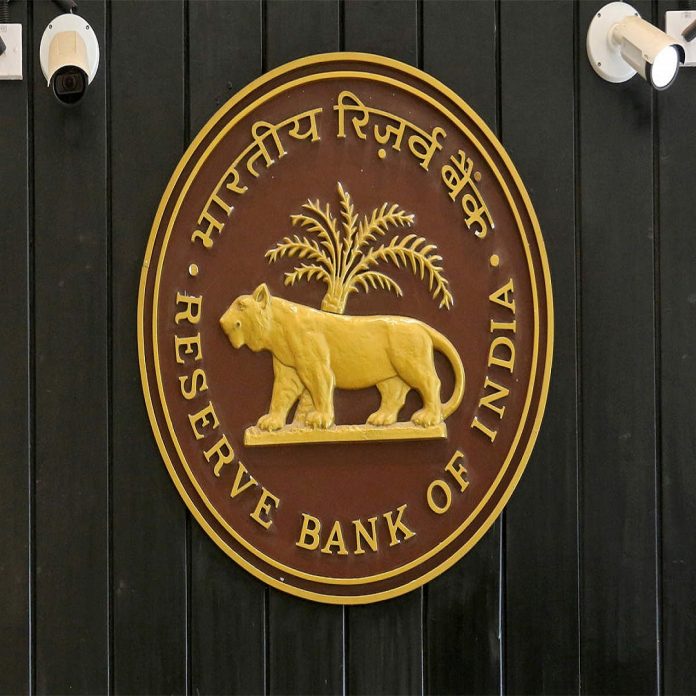 The Reserve Bank of India (RBI) has allowed banks to revise the additional liability on account of revision in a family pension in 5 years starting from 2021-22, following a request from the IBA. RBI said that banks will have to disclose the accounting policy to be followed for financial statements in this regard.

This exemption was given after the request of the Indian Banks’ Association (IBA). It has been told that it will be difficult for some banks to arrange a large amount of liability in respect of revision of family pension in a year.

The family pension of employees of banks was revised as part of the 11th Bilateral Settlement and Joint Note dated November 11, 2020. RBI stated that the issues were examined from a regulatory point of view and as an exceptional case, it has been decided that the banks coming under the aforesaid settlement may take a number of major actions in the matter.

With this step of the government, the bank employee’s family will benefit from Rs 30,000 to Rs 35,000 more. That is, the family pension that a family used to get earlier, there will be an increase of 30-35 thousand rupees.

Share
Facebook
Twitter
Pinterest
WhatsApp
Linkedin
Telegram
Previous articleFlipkart Big Billion Days Sale: Buy iPhone 12 now, know the new price and offers
Next articleXiaomi is bringing a Drone Camera Phone, will fly in the air and take HD photos like this, know when it will be launched