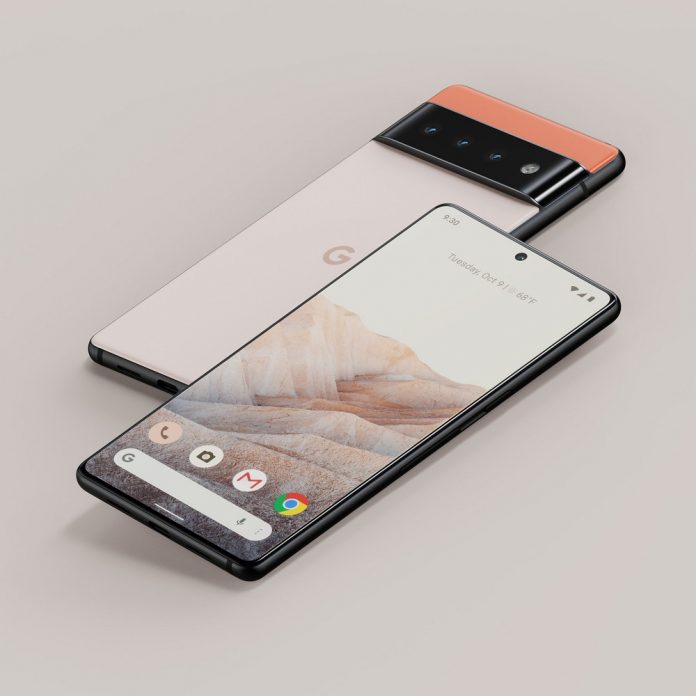 Google Pixel 6 is going to be launched on 18 October. At present, no information has been revealed from the company on the features of this smartphone, but tipster Avon Bloss has revealed some features related to its camera, display, battery, and processor.

This smartphone of Google will not hang

According to tipsters, Google Pixel 6 will come with the company’s new custom-built chip, Google Tensor, which will improve the performance of the smartphone. With the help of this chip, users will be able to translate messages and videos without the internet and the company claims that with this chip the smartphone will run at 80% more speed, load apps, and save battery. In this way, your smartphone will not even hang with this chip of Google.

Google Pixel 6 may come with a 6.4-inch display and it is said that its refresh rate is going to be much better than before. Also, according to the news, the company has used Corning Gorilla Glass Victus in this smartphone, which is considered to be the strongest Gorilla Glass ever.

With the help of this glass, Google Pixel 6 will get two times more scratch resistance than the old Pixel smartphones. Also, this smartphone has got a rating of IP69, so that it will not spoil even in dust and water.

At the moment, it is not known how many mAh battery will be in Google Pixel 6 or how many watts this smartphone will come with fast charging support, but it is definitely known that this smartphone will have the technology of adaptive battery, with the help of which the battery will keep its battery life. You will understand which are your favorite apps and accordingly will not allow battery life to be reduced due to those apps which are used less. Also, if you turn on the extreme battery saver mode in this phone, then your phone will last for two full days i.e. 48 hours.

If we talk about the features of the camera of Google Pixel 6, then according to the landing page, this smartphone will come with a 50MP camera, whose sensors will also be bigger than before and users will be able to capture 150% more light than the previous Pixel phones. Also, its Magic Eraser feature will erase extra elements from your photos with just a few clicks and you will also be able to take action pictures with the motion mode.

As we have told you, Google is going to launch its new smartphone, Google Pixel 6 on 19 October. The company will confirm all the features of this smartphone on the same day and only then it will be known whether all this information given by Tipster Avon Bloss on the features is true or not.

Share
Facebook
Twitter
Pinterest
WhatsApp
Linkedin
Telegram
Previous articleAmazon Great Indian Festival: Biggest discount ever on iPhone 11, hurry up!
Next articleAstrology says that those born under the signs of the zodiac are very successful in their careers and have a high social position