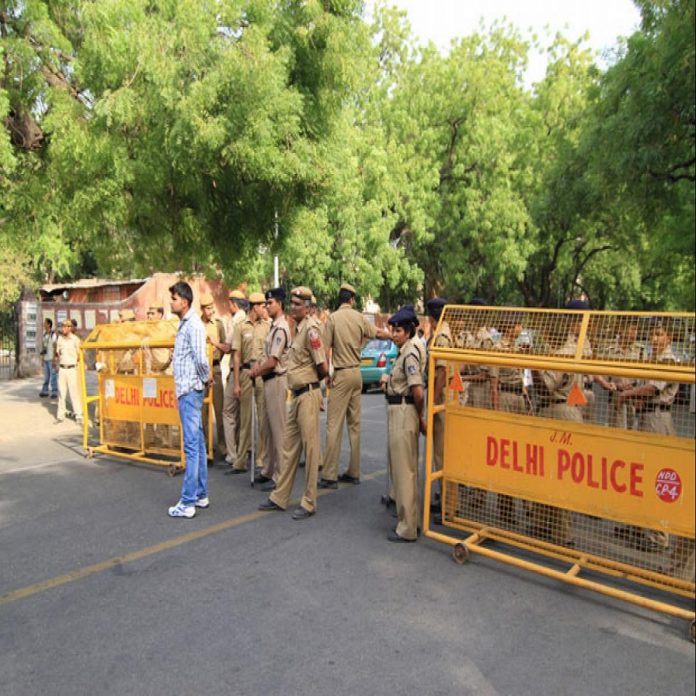 Read More: Want to bring a new car home on Diwali, these special offers are for you

According to information received from sources, terrorists can do target killing. Apart from this, they can target people between festivals. Navratri is going on now. Because of this, there is also a crowd of devotees in the temples.

Share
Facebook
Twitter
Pinterest
WhatsApp
Linkedin
Telegram
Previous articleWant to bring a new car home on Diwali, these special offers are for you
Next articleThere’s good news! Learn how you can get an LPG cylinder delivered to your home for just Rs 634