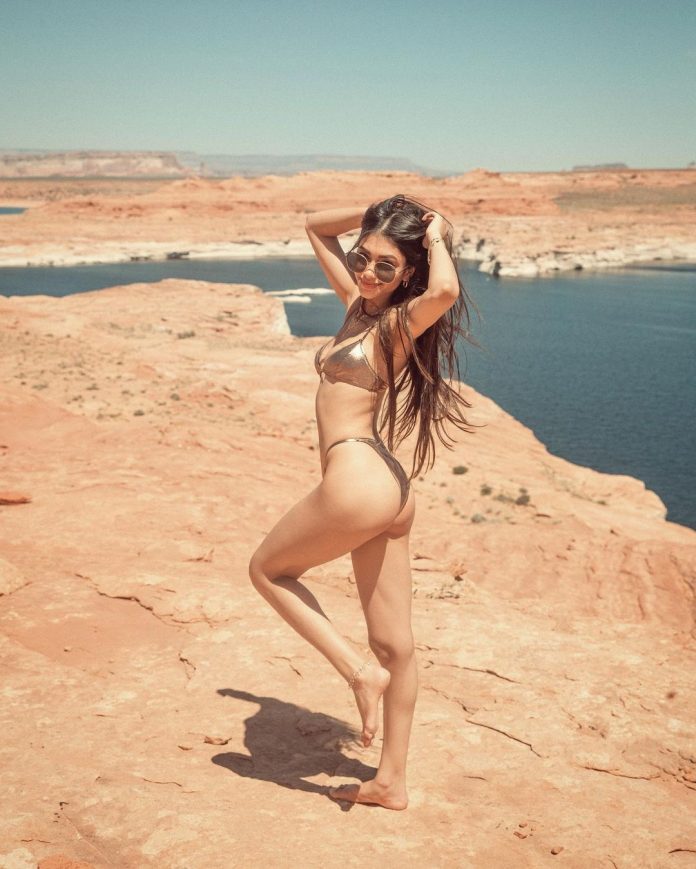 Bollywood actress Ananya Pandey beats in looks by her cousin sister Alanna Pandey. Every photo of her is full of beauty. She posts a picture of herself and it immediately goes viral. Today we are going to tell you some things about Alanna.

Alanna Panday remains in the headlines on social media due to her beautiful pictures and videos. Alanna Pandey is the cousin of actress Ananya Pandey and describes herself as a model by profession.

Like Ananya Pandey, Alanna does not want to earn her name in films. Alanna is very happy in her modeling world. Alana is also quite fit and also takes great care of her beauty.

Read More: Driving License: Now your driving license will be completely changed! Know what is going to change

Alanna Panday is just 22 years old and she has a fan following in lakhs on social media. She makes a lot of headlines with every photo of her.

Alanna Panday has graduated from the London College of Fashion. She is pursuing her career as a model and fashion influencer. He has also collaborated with fashion designers.

Whether or not Alanna Pandey will step into Bollywood like Ananya is not clear yet, but looking at her fan following, it can be said that her popularity is no less than a Bollywood star.