HomeSportsIPL 2021: KKR will win the final against CSK, Confirmed!
Sports 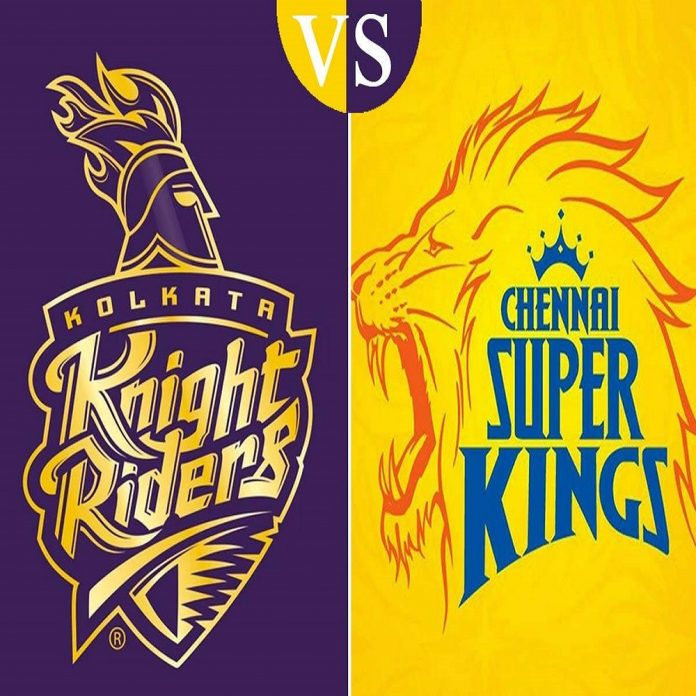 Kolkata’s team defeated Delhi by 3 wickets in a heart-stopping match to reach the final, where they will face 3-time champions Chennai. Both the teams have match-winner players. Who can turn the dice of the match anytime. The UAE’s pitches are dominated by spinners, on the slow and flat pitches there, the batsmen are finding it very difficult to score runs against the spinners. In the first phase of IPL played in India, Kolkata’s team won only 2 out of 7 matches, but in UAE, the team made it to the playoffs by winning 5 out of 7 matches with the help of spinners. Kolkata’s biggest strength is those 12 overs. Which his spinners do. Those who do not give a chance to the batsmen of the opposition team on the pitch. 12 overs against Chennai will be very important. Which Kolkata spinner will do. These three players will prove to be trump cards for Kolkata.

He is one of the best spin bowlers in the world. He has proved his strength many times. He has played a big role in taking Kolkata to the final. In IPL 2021, he has taken 14 wickets in 13 matches. In which 4 important wickets were also taken against Bangalore in the Eliminator. Kohli, Maxwell, de Villiers, and Bharat had no answer on their swirling balls. They are also quite affordable. He is also getting a lot of turns on UAE pitches. Due to which the batsmen are dodging their ball.

Read More: Bollywood beauties fail in front of Ananya Pandey’s sister, Her figure will amaze you

This player can be called the discovery of IPL 2021. The answer to his googly was not with the player of any team. Varun has clean bowled Dhoni 3 times that too in just 12 balls. Dhoni also could not read his googly properly. In the final, 4 overs of their quota will prove to be very dangerous. In IPL 2021, he has taken 18 wickets in 16 matches. They have emerged as match winners. He has also bowled very economical. This leg-spinner made the batsmen dance fiercely on his balls. He was not allowed to apply aggressive strokes on his balls.

This all-rounder has proved to be the trump card for his team. He has contributed to his bowling as well as batting. He has not given many runs in bowling. This artistic spinner also filled Kolkata’s lack of a bowler so that they could bowl 4 overs as well.

Share
Facebook
Twitter
Pinterest
WhatsApp
Linkedin
Previous articleBollywood beauties fail in front of Ananya Pandey’s sister, Her figure will amaze you!
Next articleDussehra 2021: Do one item on Dussehra that corresponds to your zodiac sign, and you will always triumph over your adversaries