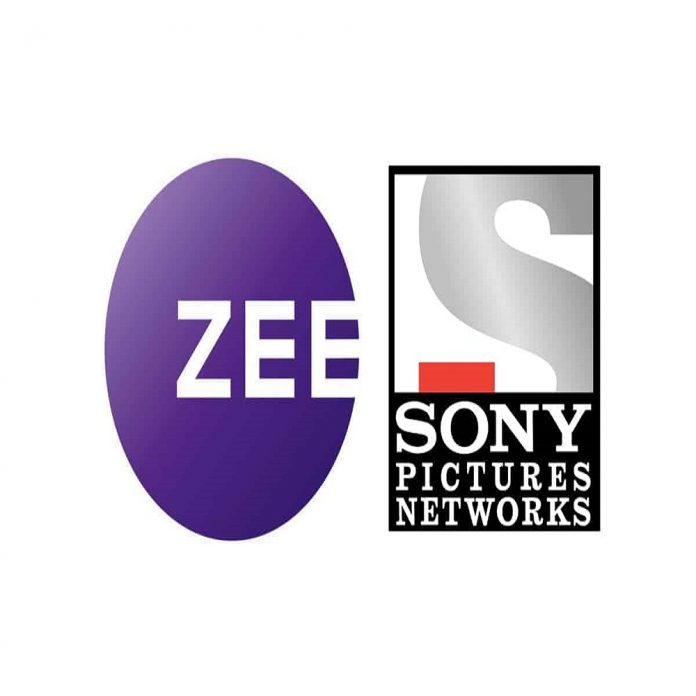 In the case of Zee Entertainment Enterprises Limited (ZEEL) and Invesco, a watershed moment has arrived.

Case ZEEL-Invesco: In the case of Zee Entertainment Enterprises Limited (ZEEL) and Invesco, a watershed moment has arrived. Invesco appears to be stumbling into its own quagmire. Invesco stated in a statement that it attempted to integrate Zee with Reliance. Reliance has now published a statement on the subject. According to Reliance, it wanted to merge Media Properties with Zee but couldn’t agree on the share. However, after the merger, Reliance indicated that Puneet Goenka will remain as MD and CEO. ‘We regret to be named in the disagreement between Zee and Invesco,’ Reliance stated in a statement in response to Invesco’s statement. The news that is being circulated in the media is inaccurate.

Invesco had aided in the merger negotiations.

Experts also believe that Invesco’s role in the situation is unclear. This matter must now be investigated by SEBI and other agencies. Meanwhile, according to a statement released by Reliance, Invesco assisted Reliance in direct conversations between our agents and Zee’s founding family member and Managing Director Punit Goenka in February-March 2021.

There was a large merger proposal. We had made a major proposition to ZEE to integrate our media businesses. ZEE’s and all of its properties were valued fairly. The ZEE and our properties’ appraisals were set on the same parameters. The plan aimed to combine the power of all merging entities and protect everyone’s interests, including ZEE’s stockholders.

Reliance has always believed in keeping the present management of the investment businesses after the merger with Puneet Goenka as MD. Not only that, but it also compensates them for greater performance. As a result, Punit Goenka was claimed to be retained as Managing Director in the merger proposal (MD).

Read More: Dussehra 2021: Do one item on Dussehra that corresponds to your zodiac sign, and you will always triumph over your adversaries

However, disagreements erupted between Goenka and Invesco about boosting the founding family’s holdings through preferred warrants, which had generated controversy. Founders may always acquire more stock on the market, according to investors. We have never engaged in any hostile transactions at Reliance since we respect all of the founders. As a result, we decided to back out of the agreement.

Let us inform you that at the company’s EGM on October 22, Invesco attempted to illegally replace the board of directors of Zee Entertainment. Invesco is attempting to hold an EGM for the appointment of six independent directors on a regular basis. This authority, however, resides with the board, and NCLAT has given Zee Entertainment till October 22 to react.

Share
Facebook
Twitter
Pinterest
WhatsApp
Linkedin
Telegram
Previous articleDussehra 2021: Do one item on Dussehra that corresponds to your zodiac sign, and you will always triumph over your adversaries
Next articleCredit Card Statement: Why is it important to view credit card statements? If you don’t see then do a big mistake

Budget 2023: PAN card will now become an identity card, know how you can also avail the benefits