HomeBollywoodRubina Dilaik shared photos in a backless two-piece, going viral on the...
Bollywood 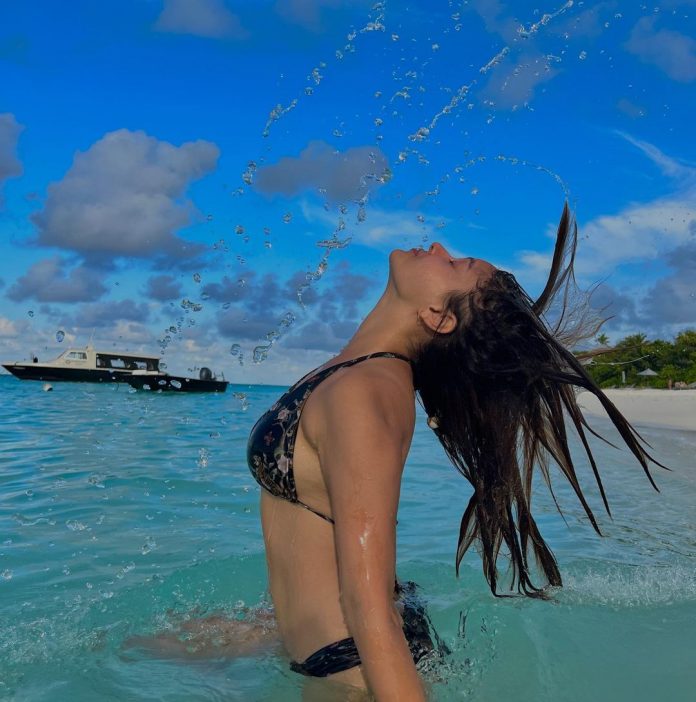 Rubina Dilaik, the winner of TV’s popular controversial show ‘Bigg Boss 14’, has come into the limelight. Since the show, his fan following on social media has increased 10 times. Even when she was inside the house during the show, she used to get a lot of support from the fans.

The year 2021 is proving to be better for the actress. She is the only actress on the show who is now going to step into the film world. Rubina Dilaik has recently announced her Bollywood debut.

However, during the show, Rubina Dilaik also revealed the rift in her marriage with her husband Abhinav Shukla, but now everything is fine between the two and she is happy.

Read More: Samsung’s dazzling foldable 5G phone came to mess with the iPhone 13, the design made people crazy and the price blew the senses

Recently Rubina Dilaik has returned from the Maldives with her husband Abhinav Shukla. Both went there to celebrate Abhinav’s birthday. During this, Rubina Dilaik is sharing many photos on social media.

Looking at these photos, it seems that Rubina Dilaik is missing vacation a lot. Rubina Dilaik has 6.9 million followers on Instagram. Recently, she has shared some photos of herself in a backless two-piece.

7 Amazing outfits of Nora Fatehi, which caught the breath of millions of fans

The career graph of Bollywood actress Nora Fatehi has gone up very fast. While there is no match for the actress's dance, crores of...
Read more