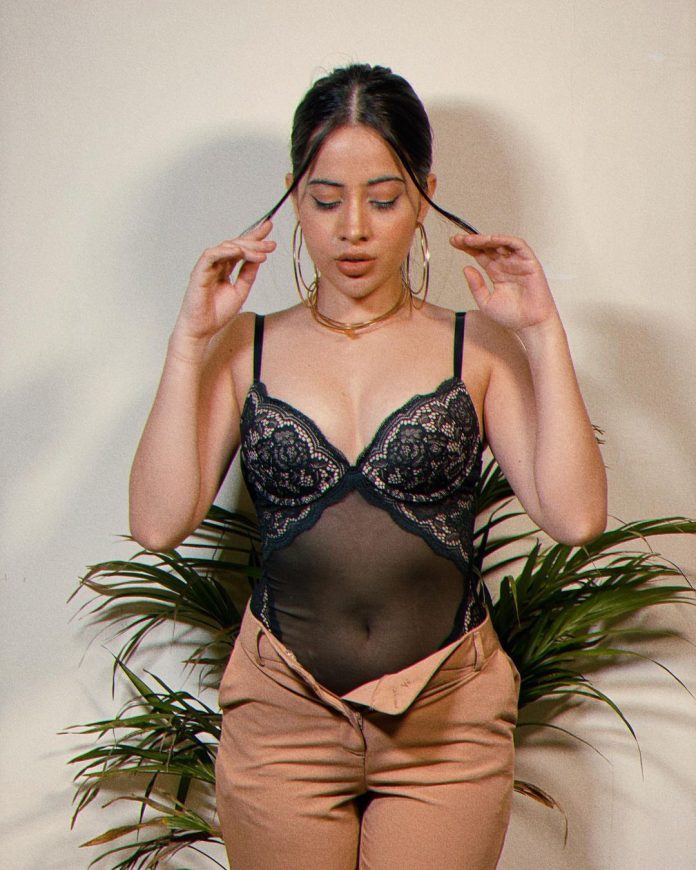 The pictures of Bigg Boss fame actress Urfi Javed become viral on the day. She carries every outfit in such a way that the paparazzi gather around her. Today we are going to show you some such pictures of her. Which not only became fiercely viral but there has been a lot of discussion about them.

How much Urfi Javed is fond of Two-piece and short dress, it can be gauged from the fact that most of her pictures on her Insta account are in Two-piece or short dress.

Urfi Javed does not do this just to get attention. On looking at it, it is known that every dress of hers is quite unique. She is also seen in a lot of variety in Two-piece.

Read More: Paytm Offer: Win up to Rs 1 lakh with Paytm! Paytm is offering a lot of rewards throughout the holiday season

The actress had been a part of Bigg Boss OTT but was eliminated very quickly. After this, she often started appearing in strange outfits at the airport.

Urfi Javed has been photographed wearing a Two-piece made from socks to plastic bags. His confidence also remains in the sky in this matter.