T20 World Cup 2021: This player will prove to be the ‘X Factor’ of Team India, after 14 years, the country will win the trophy 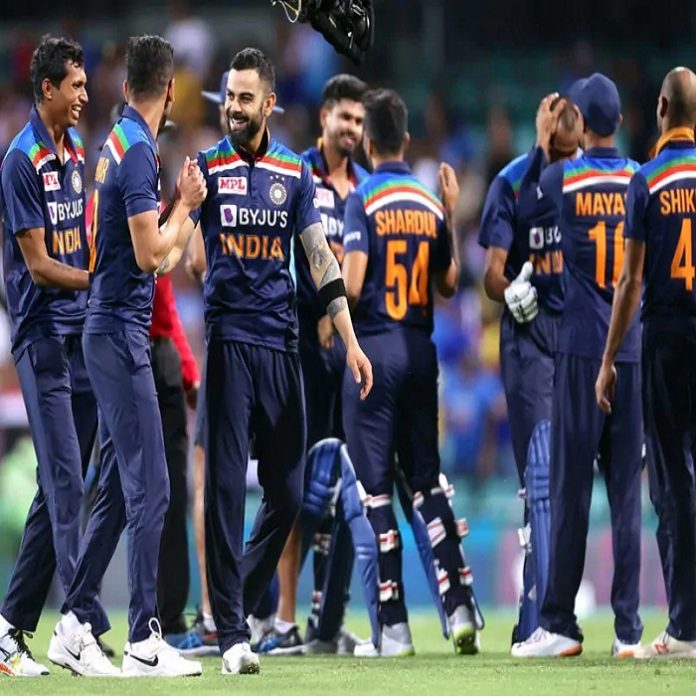 Team India will face Pakistan in the first match of the T20 World Cup 2021. This year Team India is the biggest contender to win this title because the team has many match winners.

Team India, captained by Virat Kohli, defeated England by 7 wickets in their first warm-up match of the T20 World Cup. Let us tell you that in its first match of this tournament, India is to face Pakistan on October 24. There are many such match-winners in Team India who can make the team champion this time. But there is one player who is the biggest X factor of this team.

This player is the biggest X factor

Former India all-rounder Irfan Pathan believes that there is no bigger X factor in India’s bowling line-up in the T20 World Cup than fast bowler Jasprit Bumrah. Irfan told Star Sports, ‘There is only one X factor in bowling and that is Bumrah. No team has a bigger X factor than Bumrah. Irfan’s statement was also supported by former batsman Gautam Gambhir and said, ‘Suppose there are KL Rahul, Rohit Sharma, Virat Kohli, and Varun Chakraborty but maybe there is an X factor, who will be Bumrah.’

Read More: Astrology: These zodiac signs have a lot of money luck, so see if you’re one of them

The Indian team defeated England by seven wickets in the warm-up of the T20 World Cup on Monday. In this match, where the other fast bowlers of the team were giving runs fiercely, Bumrah looked completely different from all of them. Bumrah killed the England batsmen on the strength of deadly yorkers. Bumrah took 1 wicket for just 26 runs in his 4 overs. On this pitch of batsmen, the power of Bumrah’s bowling was shown.

Known as the Yorker King

Jasprit Bumrah is known as the Yorker King all over the world. Batsmen from all over the world drink water in front of their deadly yorkers. Especially in the death overs, Bumrah’s bowling becomes even more lethal. Even in the T20 world, captain Virat Kohli will have high hopes from Jasprit Bumrah. Whether it is the beginning of the innings or the end, Bumrah’s bowling is always dangerous.

Team India is going to face the biggest enemy Pakistan in its first match of the T20 World Cup. This match will be played on 24 October. The Indian team has never lost a match against Pakistan in the Aaj Tak World Cup and would like to maintain this lead in the upcoming match as well.