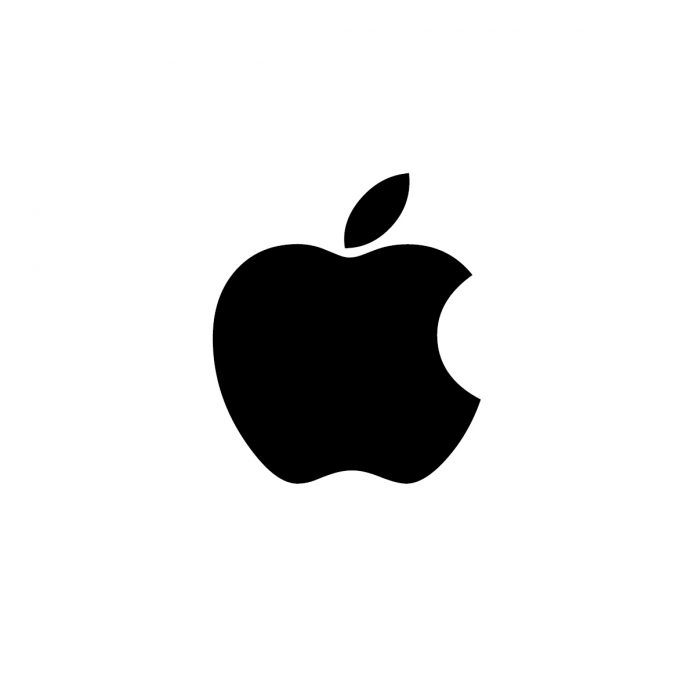 Apple company on Monday launched a new model of AirPods and MacBook Pros of laptops. On this, the rival company Samsung has enjoyed it.

Washington: Apple company on Monday launched a new model of AirPods AirPods New and MacBook Pros of laptops. On this launch, the rival company Samsung Mobile has taken fun.

Samsung company made many tweets

Samsung has made fun of the color, design, and touch screen of Apple’s new AirPods by tweeting one after the other. Many people have also made funny comments on this interesting war between the two companies.

Read More: T20 World Cup 2021: This player will prove to be the ‘X Factor’ of Team India, after 14 years, the country will win the trophy

Tension about the color of the phone

After this, Samsung took a jibe at the color of Apple’s AirPods. The company tweeted that the new Airpod is only in the white color model. There is no other color present.

Made fun of Apple’s laptop

After this, Samsung made fun of the newly launched MacBook Pros laptop of the Apple company. Samsung tweeted that despite being so expensive, it is not a touchscreen.

After this, Samsung tweeted that it is making some ideas for improvement using the S Pen on the GalaxyPro360. Let us tell you that Samsung’s S Pen is like Apple’s Apple Pencil. With which you can create new designs.

Share
Facebook
Twitter
Pinterest
WhatsApp
Linkedin
Telegram
Previous articleT20 World Cup 2021: This player will prove to be the ‘X Factor’ of Team India, after 14 years, the country will win the trophy
Next article5 Superhit Schemes of LIC MF! Get your money double in just 5 years, have you invested the money?